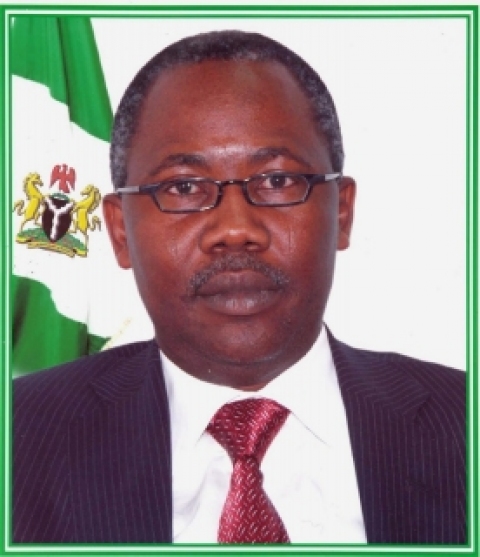 President Jonathan this evening bowed to public pressure and ordered the Attorney General of the Federation, Mr. Mohammed Bello Adoke SAN, to immediately commence the process of appealing the International Court of Justice ICJ, decision that ceded the Bakassi Peninsula to Cameroon.

It will be recalled that the President while addressing the United Nations General Assembly in New York last week had told world leaders that Nigeria will obey to the later, the judgment of the ICJ giving no indication that the country was interested in appealing for the review of the judgment. The minister of information, Labaran Maku was also reported to have said that the federal government had no interest in appealing the ICJ judgement.

But the Senate in a swift reaction passed a resolution urging the federal government to immediately seek the review of the judgment saying that though Nigeria as a law abiding nation with respect for international treaties had obeyed the judgment, it was unacceptable to the Senate.

Crossriverwatch exclusively reported yesterday that the presidency called an emergency meeting of stakeholders in the Bakassi stalemate and the leadership of the national assembly by 9pm last night in Aso Rock to consider the possibilities in appealing the judgment. A committee was set up to tidy up the process and by this evening, public expectations seem to have prevailed with the directive from the President to the attorney general to immediately commence the appeal.

Crossriverwatch could not immediately confirm if a team will be dispatched to the Hague tomorrow. But a source in the federal ministry of justice confirmed that the ministry got the presidential directive this evening and they are waiting for further directives from the minister to know what next to do.

The source who did not want to be named said: “I’m not authorized to speak on the matter. But I can confirm to you that we have received a directive to that effect. We hope that by tomorrow morning the picture will be clear and as I speak with you, we are only waiting for clearance from the minister to know whether a crack team will be dispatched immediately to the Hague.”

Back in Cross River State, the governor of the State, Senator Liyel Imoke described President Jonathan as a listening President. Speaking through his Chief Press Secretary, Mr. Christian Ita, the governor told crossriverwatch that: “It is what we have always canvassed. The President has shown that he is a listening President; that he feels the pulse of the people and he has done what is right. We in Cross River State have never been in doubt about the fact that Bakassi belongs to Nigeria and Cross River State and the President’s directive has come as a huge relief at a time when it looks as though all hope is lost. We commend Mr. President for his commendable show of leadership”.

In his reaction, former Senate President, Dr. Joseph Wayas, told crossriverwatch that: “We cannot commend the president for doing his work. We have been saying what he has just done for a long time. The President is just doing what he should have done long ago. The people of Bakassi should not have been put in the situation they are today. It was an avoidable situation and I hope that the government will seriously work towards ensuring that the people regain their homeland.”

Mr. Ani Esin, a former Bakassi Local Government Chairman under whose tenure Bakassi was ceded, told crossriverwatch that: “The president’s directive is a welcomed development. The Bakassi and indeed crossriverians are very grateful and will continue to appreciate the federal government”. He wished that the federal government will be serious with the matter adding that, “our concern is for them to be at the Hague on time to file the appeal. We have given them enough information that will help them in pursuing the case” he said.

According to Cross River lawyer and human rights activist, Bar. Obono Obla, “ the President’s directive is remarkable and it is indeed a triumph of the will of the people of Cross River State in particular and Nigeria in general. It is a good development for the President because it shows that he is a listening leader”.