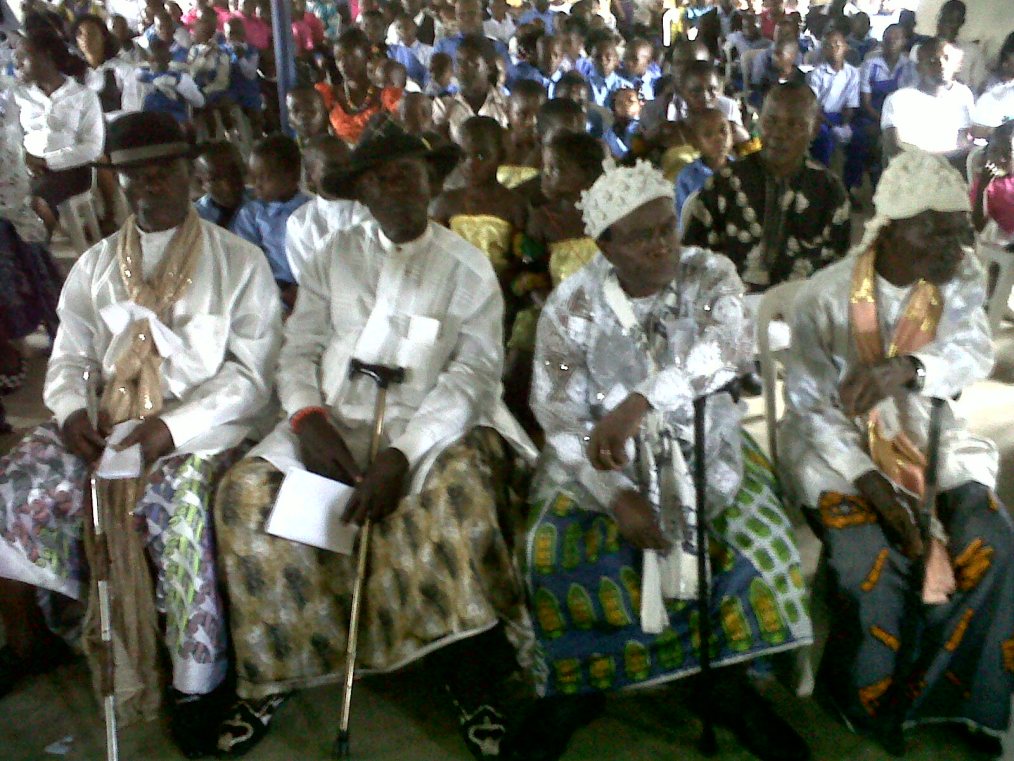 Resettlement of the displaced people of Bakassi Local Government Area at Dayspring Island by the Federal Government is top on the list of demands presented by the Bakassi People Assembly to the Presidential Committee on the Plight of Bakassi.

Leaders and members of the assembly rose from their Town Hall Meeting at Transcorp Metropolitan Hotel in Calabar with a consensus that only such resettlement would compensate for the loss of their ancestral home in Bakassi Peninsula which is now under the sovereignty of the Republic of Cameroun.

This position of the assembly is to be made known to the committee since Ikang community where some of the displaced people have as their local government area is not large enough or comfortable given that three wards were carved out of Akpabuyo local government area to form the new Bakassi Local Government Area.

Following the Federal Government’s decision to look into the plight of the people of Bakassi by resettling them, a committee had been raised to that effect, now the people are agitating for a neutral location where they would have no political, cultural, social or economic problem with the aborigines.

Convener of the Town Hall Meeting, Senator Florence Ita-Giwa, called on the Federal Government to without much protest, set a machinery in motion for the infrastructural development of Dayspring Island One and Two than dissipating energy on whether or not Nigeria can regain ownership of the oil-rich island through whatever means.

“Nigeria loves Bakassi and the president called on the vice-president to set up a committee of stakeholders towards the resettlement of the Bakassi people. We hope the terms and references of the committee would be our prayers so that we would rest,” she said.

According to her, providing a permanent home at Dayspring Island for the people of Bakassi would be comfortable for them as it would fit into their maritime lifestyle and make them regain their means of livelihood and thus keep them busy as compared to their current state of idleness and dependence on charity
for survival.

“They should go and develop Dayspring. We need economic empowerment. We cannot continue roaming about. The main source of our income is fishing which can be industrialised and the aquatic wealth of the people can be developed to the benefit of the state and the country at large.

“Bakassi is not an Efik problem but a problem that concerns Nigeria. Let Nigeria know what we are going through,” she said.

The former presidential aide on National Assembly Affairs commended the people for accommodating them but described such cohabitation as a “marriage of convenience.” She said it was better for the people of Bakassi to have a place they can call their own and that place is Dayspring Island.

Paramount Ruler of Bakassi, Etinyin Etim Okon Edet, pledged support for the President Goodluck Jonathan’s administration for development to take place even as he lauded his subjects for their courage and perseverance throughout these trying times.

Chairman of the occasion, Chief Archibong Omon, expressed gratitude that the Federal Government was taking the resettlement seriously, as the country owes the displaced people reparations adding that they would not relent in drumming the issue of Bakassi into the minds of Nigeria and the International Community until their demands are met.

What If? – WITTY THOUGHT WITH KEN HENSHAW

This is a column by Ken Henshaw, Executive Director of We The People. Witty Thought is a brisk review