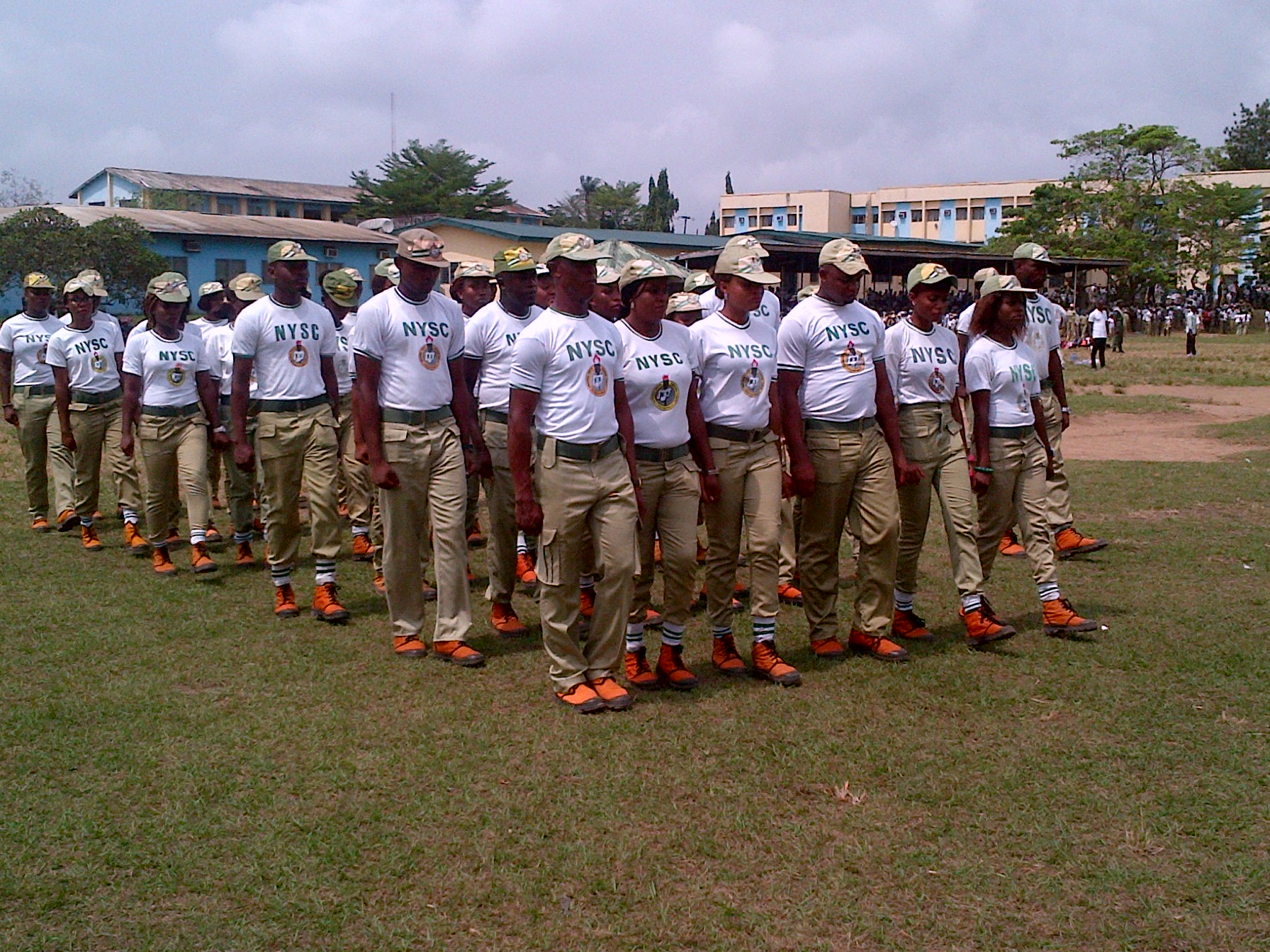 No fewer than five corp members are to repeat their service year in Cross River State for committing offenses ranging from truancy to unauthorized traveling within the 2012 batch A service year.

National Youth Service Corps, NYSC state coordinator in Cross River State Mr. Ekereke Mbangha disclosed this yesterday during the passing out parade of the 2012 batch A corps members in the State.

The state coordinator enumerated series of intervention programs and projects commissioned for the batch as part of their community development services. He also commended the Cross River State government for the hospitable and peaceful environment provided for the corps members.

He said those who received the state government awards were part of those who distinguished themselves while serving in the State.

Ekereke urged those who received the awards to be good ambassadors of the state and the country at large.

In his remark, the state Acting Governor Mr. Efiok Cobham who read President Jonathan’s address said government will continue to provide security for the corps members irrespective of their area of posting while serving their father land.

About two thousand corps members who fulfilled the requirements of the National Youth Service Scheme passed out.

By Patrick Obia Cross River State Government is set to host a one-day Agro Industrialization Summit in Calabar, the