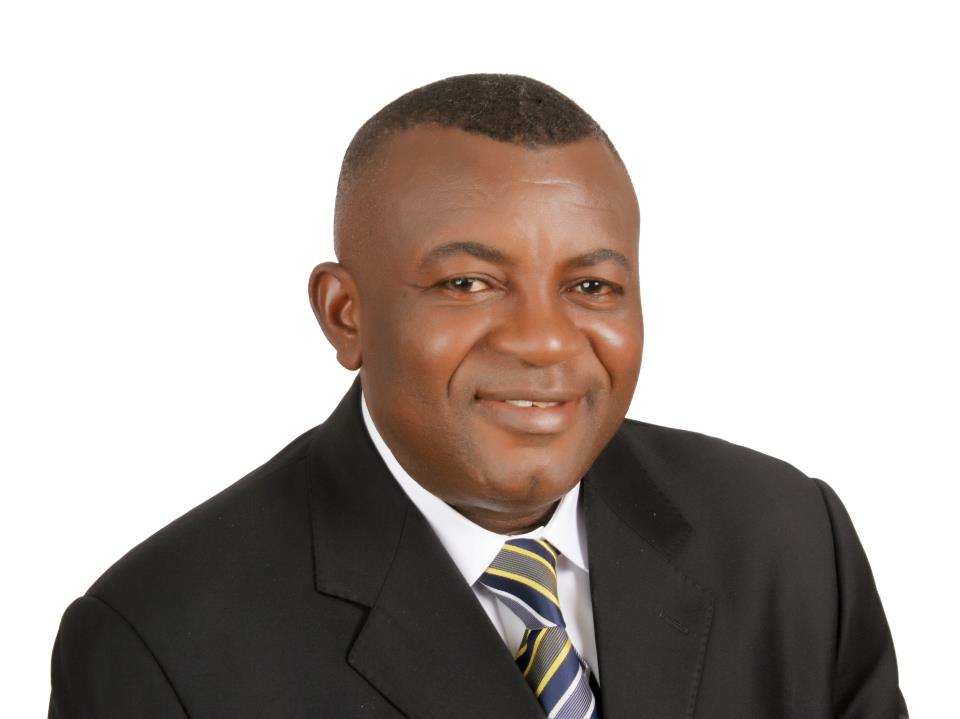 An international environmental protection organization, Friends of the Earth International have warned the authorities in Cross River State to desist from further threatening the life and safety of an environmental activist, Mr. Odey Oyama.

Odey Oyama, executive director of the Nigerian Rainforest Resource Development Centre (RRDC) is facing threats to his life due to his advocacy on behalf of communities and against Wilmar International, one of the world’s largest palm oil corporations.

Wilmar has recently established a 50,000 hectare palm oil plantation in Cross-River State, Odey and RRDC say that the lands claimed by Wilmar belong to local farmers and lie within the boundaries of protected forests.

Odey also accuses Wilmer of commencing the planting of palm oil seedlings without conducting a proper Environmental Impact Assessment, and without consent from locals who claim rights to the land.

RRDC say they are at the eve of launching a lawsuit against both the company and the government due to Wilmar’s failure to comply with Nigerian laws.

FoE say as a result of his advocacy, “Odey has been placed on a Cross River State government watch list a recognized signal that his life could be under threat and has been forced to flee his home”.

In Odey’s account, he told crossriverwatch that, “It is not possible to pin point the exact cause of the recent police harassment; but it could have arisen from any of the issues in which I have been involved in my person or under the auspices of RRDC. There are three principal issuers in which I am presently involved in my person and also as RRDC.

“ISSUE No. 2: I am involved in a campaign against WILMAR in respect of land transactions pertaining to Obasanjo farms in Oban area in Akamkpa local government area of Cross River State of Nigeria. In that campaign the principal issues are that part of the proposed plantation land have encroached on the Oban Hill Division of the Cross River National Park and the Ekinta Forest Reserve.

“ISSUE No. 3: Issue No. 3 deals with my personal issue with Hon. Agbiji Mbeh Agbiji of the Cross River State House of Assembly. This issue has resulted in a law suit filed in the Federal High Court Holden in Calabar, Cross River State of Nigeria. Some of the documents that have been tendered by me before the Nigeria Police Force at the Zone 6 Police Command have raised issues that demand answers from Hon. Agbiji Mbeh Agbiji in respect of Local Government Statutory Allocations for almost two years when he was the Special Adviser to the Governor of Cross River State on Local Government Affairs.

“By reason of some or all or any of the above matters, I have recently experienced undue harassments from the Nigerian Police Force at the Zone 6 Police Command in Calabar, Cross River State of Nigeria in recent times.

“A case in point is the incident in which, absolutely without any warrant whatsoever, men and officers of the Police forced their way into my residence on Sunday February 27th, 2013, through one of my bedrooms. I had actually previously reported to the Police that I was in need of protection by reason of some of the things I heard and perceived around. Suddenly, I was confronted with the ugly scenario of police men and officers forcing their ways into my residence through one of the bedrooms; on a Sunday when I ought to be resting peacefully with my family. They were completely unable to disclose their exact mission, since they did not have any warrant. This incident has forced me to abandon my home and office since that date. This situation has also forced me to seek protection and redress at the Nigerian Court of Justice from the Nigerian Police and associated persons”.

FoE is as a result of this threat calling on Nigerians and all men and women of goodwill to join in calling for an end to threats against Odey Oyama and other Nigerian environmentalists.

In a statement signed by the organization’s executive director, Nnimmo Bassey and made available to crossriverwatch, the organization says it has launched a solidarity campaign on http://www.foei.org/en/blog/stop-threats-to-nigerian-environmentalist-odey-oyama “to alert Nigerian government officials especially the governor and acting governor of Cross River State, Senator Liyel Imoke that the world is watching”.
They insist that Odey Oyama’s safety must be guaranteed, and the company must comply with national and international law.

By Patrick Obia Cross River State Government is set to host a one-day Agro Industrialization Summit in Calabar, the