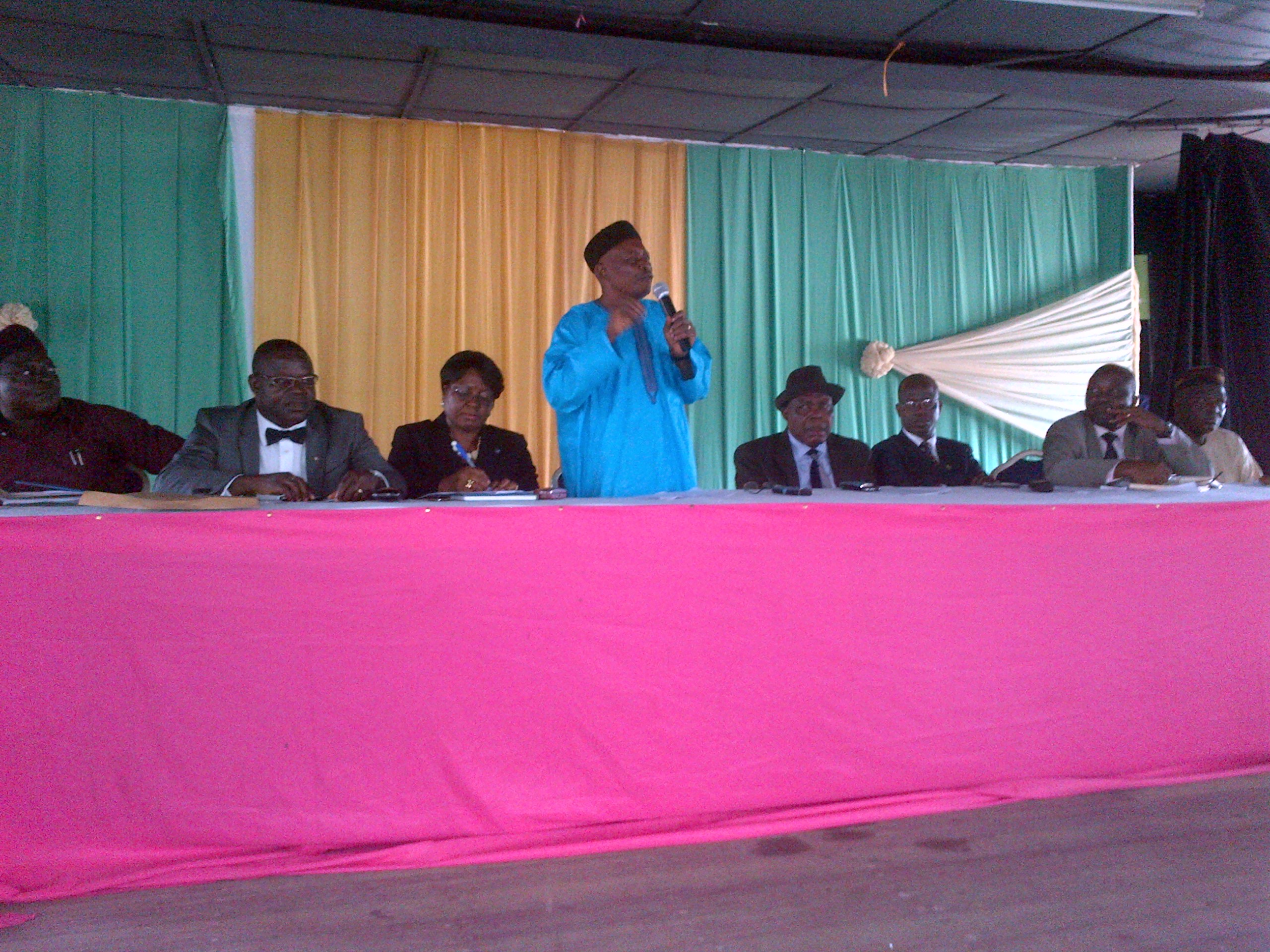 The time table unveiled by the Cross River State Electoral Commission today Monday, March 18, 2013, show that elections for the chairmen and Councillors positions in the eighteen council areas and the one hundred and ninety-six political wards of the state will hold on Saturday September 21, 2013.

Unveiling the timetable for the elections today to the public and the press at the cultural center in Calabar, Sir Patrick Odu, the Chairman of the State Electoral Commission said democracy has grown in “leaps and bounds in the state and that democratic culture is gradually been ingrained into the psyche of the people and electorates now insists on one man one vote and that their vote must count”.

The commission, Sir Odu said would only use teachers, from primary, secondary and tertiary institutions as ad-hoc staff to conduct the elections because teachers are the morality of the state and called on teachers interested in functioning as such during the elections to present themselves for training between the 15th and 20th of July .
“Unless you go through the process of training, you shall not be engaged for the conduct of the elections” he announced,

He warned that the commission would not allow or condone any form of rigging during the elections by any category of persons or political party. “Any local government area or ward where a political party or persons try to subvert the electoral rules by tampering with, changing or mutilating the result, such results shall stand cancelled”.

He said the political parties have between the 17th of May and 17th of June to submit the lists of their candidates in order for the commission to have their documents and personal particulars checked and documented.

“Let me advise, in Nigeria, the standard certificate required for one to contest election is the West African School Certificate, so if you know your PhD is not the genuine one, please keep it behind and submit the WASCE because if your opponent takes you to the Tribunal we will not give room for the withdrawal of any document; it is what you submit that we will show to the Tribunal”.

“We have presented candidates in elections conducted by INEC and often no money is charged the candidates even in some neighboring states where local government elections were recently conducted no money was charged by those states electoral commission but in our state, the case is different”.

He warned that unless the commission is ready to change some of those policies which do not favor opposition parties in the state and provide a level playing ground for all parties, “we in other political parties will not……….”.

Though he did not complete his statement, it was apparent that he meant the opposition parties may boycott the elections.