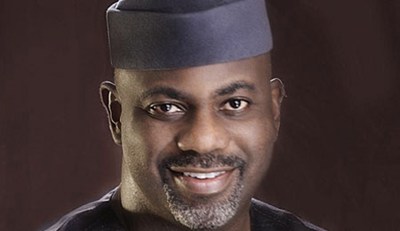 A story published by crossriverwatch which purports that Cross River State Governor, Senator Liyel Imoke is angry with the Peoples Democratic Party (PDP), and as a consequence, is considering quitting the party, has been described as a tissue of lies.

A statement by the Chief Press Secretary to the Governor, Christian Ita said the story is a mere figment of the imagination of the writer.

According to the statement, “Imoke has no disagreement with his party. His commitment to the PDP has never wavered. If anything, Imoke has done a lot in strengthening the party, not just in Cross River, but across the entire South-South region.

“The report by crossriverwatch is therefore not only ludicrous, but also false. It is surprising that the medium could publish such a story without hearing from the Governor, or his aides as required by the ethics of journalism.

“It is a trite in journalism that opinions are free but facts are sacred. So it is about time crossriverwatch stopped publishing falsehood about Cross River State and her leaders.”