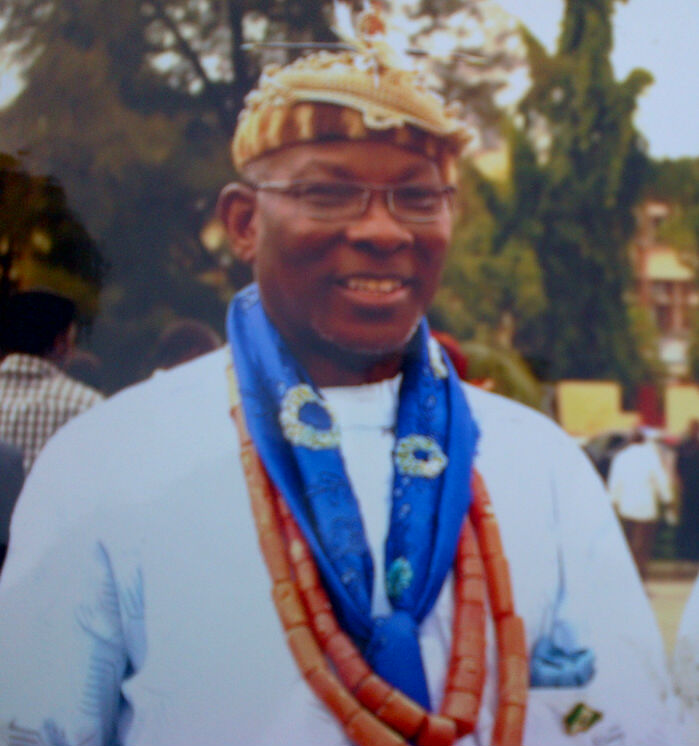 Market women and youths of Calabar South Local Government Area of Cross River State have written to Governor Liyel Imoke over the controversy surrounding the throne of Muri Munene of Efut Kingdom and the alleged maltreatment and refusal to give due respect to the Paramount Ruler of Calabar South, His Majesty, Muri Munene Effiong Okokon Mbukpa Eta Odionka Ebuka VII.

The Muri Munene was locked out of the palace on April 25, 2012, on the orders of the state government after youths suspected to be thugs allegedly hired by factional Muris had invaded the palace, destroyed some property, removed his cap and got the monarch beaten up.

Government explained that the decision to lock the palace was to forestall breakdown of law and order.

But one year after the palace was sealed up by government, neither the Muri Munene, the Efut Combined Assembly nor the kingmakers have had access to their ancestral stool, a situation the groups described as worrisome despite the fact that government had set up panel of inquiry that had looked into succession tussle and submitted its report.

In separate letters to the Governor, the youth group and the market women appealed to Governor Imoke to intervene in the matter even as they appealed to the governor to make the report of the panel of inquiry public, issue certificate of recognition to Muri Munene Effiong Mbukpa as he had completed all the necessary traditional rites required of him to occupy the throne.

The youths under the aegis of Youths of Calabar South Combined Assembly, further reminded the governor that during his electioneering campaign, he had visited Mbukpa and certificated kingmakers including stakeholders in the palace and acknowledged him as the paramount ruler, adding that within the few years of Mbukpa on the throne, Calabar South which was the hot bed of violence in the state had remained peaceful.

“We can recall that since the ascension of Muri Munene Effiong Okokon Mbukpa Eta Odionka Ebunka VII JP as the Muri Munene of the Efuts, there is a high level of discipline, crime rate in Calabar South has reduced to the minimum, the incessant killing by different cult groups and the activities of area boys have been curbed,” he said.

The market women forum of Calabar South in their communiqué which was also addressed to Governor Imoke appealed to him to step into the matter especially as they claimed that Muri Munene Mbukpa was properly selected according to tradition and had performed all the necessary rites that qualified him to sit on the throne.

#Calabar: Ayade Relaxes Curfew From 6 To 6

By Archibong Jeremiah The Nigeria Police Force, Cross River State Command has disclosed that, most of the hoodlums that