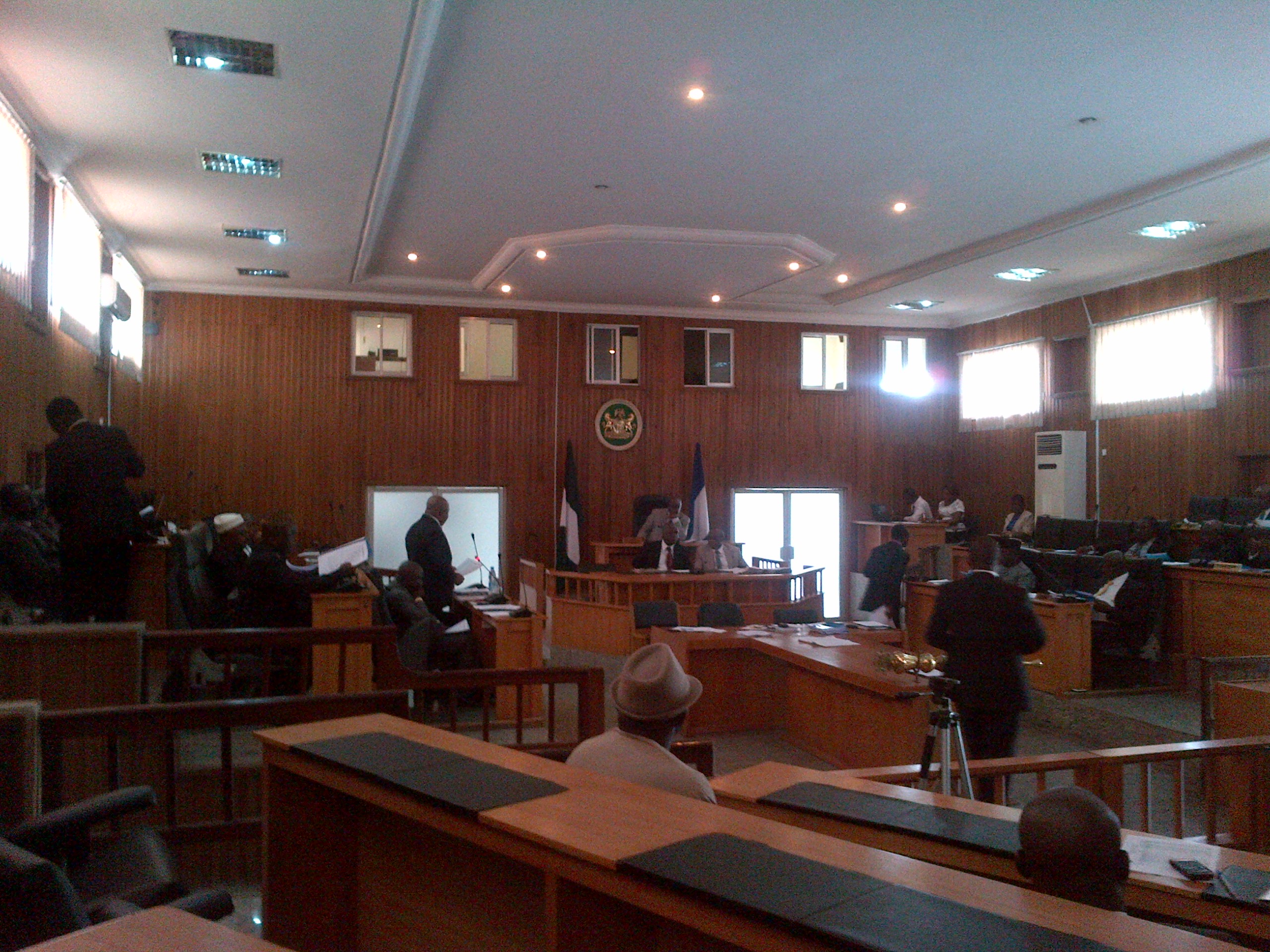 The Cross River State House of Assembly on Friday called on the federal government to as a matter of urgency release more funds to compliment the 30 billion Naira already released as part of the effort to end the strike action embarked on by the Academic Staff Union of Universities, ASUU.

In a motion under matters of urgent public interest, moved by a member representing Boki II state constituency, Hon. Jake Otu Enya, the House unanimously adopted the resolution and called on the federal government to take immediate action.

The house said what the ASUU is the asking for is genuine considering the rot in the nation’s education sector.

Speaking shortly after the plenary, Chairman, House Committee on Appropriation, Hon. Jake Otu Enya who moved the motion said, “The position of the house was that FG and ASUU should come back to the negotiation table. The federal government should increase the funds released to ASUU in a bid to show government willingness to shift ground from the present position.

“ASUU should call off the strike in the interest of the students and the nation. The federal government should state in categorical terms how it is going to implement the agreement within the sphere of the agreed time”.

The State Assembly also invited for dialogue the leaders of the state chapter of the Nigeria Union of Teachers, NUT on the ongoing strike by teachers of public primary and secondary schools in the State.

All academic activities in universities, secondary and primary schools in Cross River State have been grounded following the strike by the different unions.