INEC Cannot do Magic In 2015 Without Support From Stakeholders – Igini 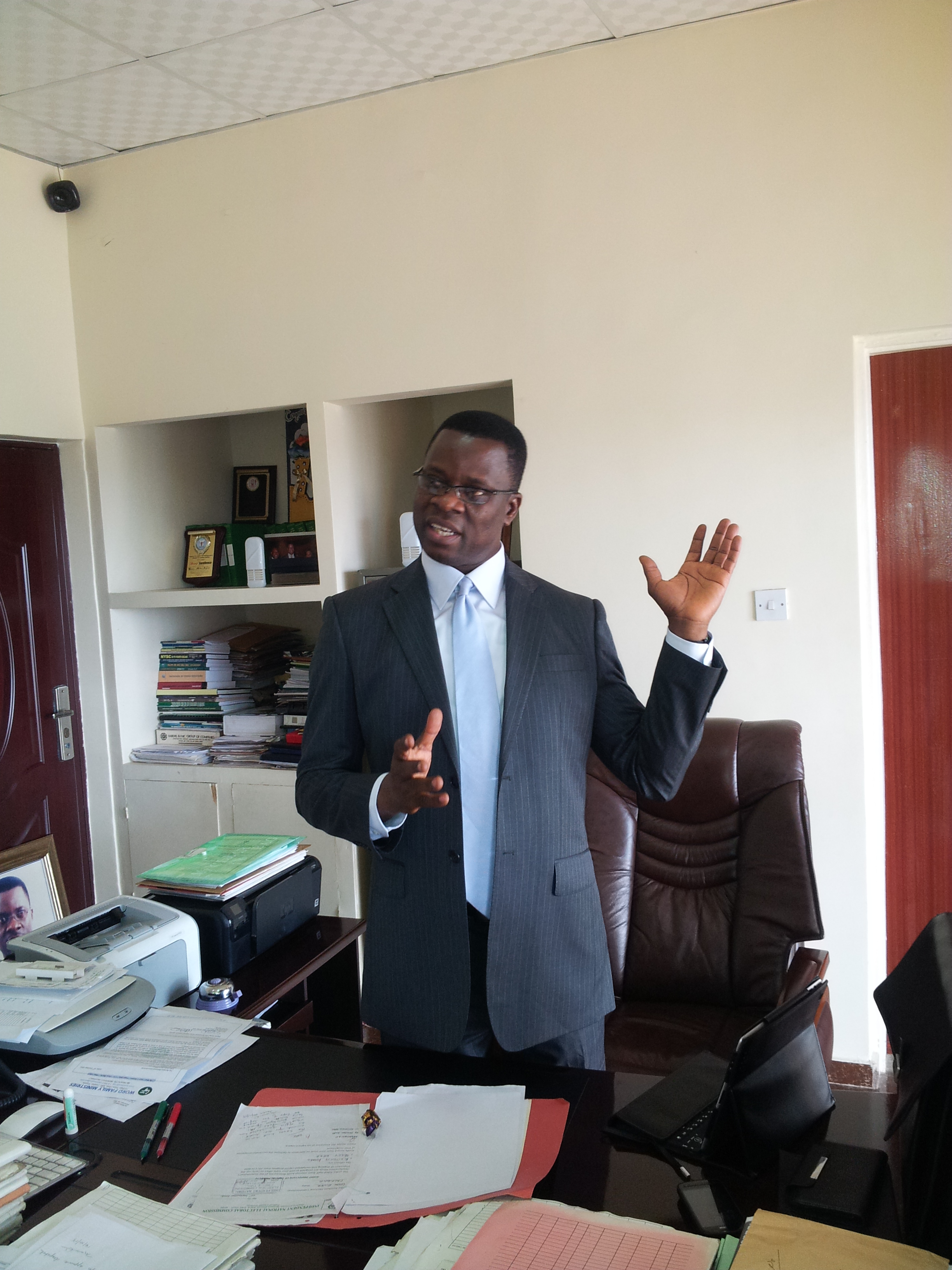 As the preparation for the 2015 general elections continues, the INEC Resident Electoral Commissioner in Cross River State, Mr. Mike Igini has called on the relevant stakeholders to support INEC in its quest to conduct credible, free and acceptable election in the country come 2015.

Mr. Igini said INEC cannot perform magic if other stakeholders do not give support to the commission.

Speaking in Calabar when he declared open a two days needs assessment Workshop for INEC administrative secretaries across the 36 states and Abuja at Tinapa Resort, Igini said patriotism on the part on Nigerians is needed to guarantee the desired change.

The REC said the workshop was meant to properly equip the administrative secretaries on their roles and responsibilities ahead of the 2015 general elections.

According to Igini, the mandate of INEC is to work within the framework of the law by ensuring that the commission is truly independent, impartial and credible as envisaged by the law and through the actions of the staff of the commission.

Igini said the success of credible polls is a collective one, ranging from security agencies, political parties, civil society, Media and the electorates.

“Let’s look at it from this stand point, what can only 12,000 staff which includes Drivers, Messengers and office assistants do to conduct election for a population of 160million people.

“It behooves on all of us to show patriotism and change our attitude towards the conduct of election.
I’m not saying INEC needs more staff, but we need collaboration from all the stakeholders after all, some countries don’t have up to the staff we have in Nigeria and they are getting it right, while some countries are on a part time basis.

“For us in Cross River, we will continue to be a model and a shining example in ensuring that due process, rules of engagements and the electoral Act as it relates to conduct of elections is followed.

“If any party or persons are found wanting here as against the law and rules of engagement, the law shall take it’s cause no matter how highly placed. And if it is election malpractices, we shall cancel the results.” he said.

He said the Commission would not relent and will continue to train and retrain its staff periodically.

Country Director of International Federation of Electoral System IFES Gloria Richards-Johnson and INEC Director of Human Resources, Musa Adamu said the training exercise was part of reorganization and preparation for the 2015 general elections.

The training was organized by IFES for the 36 states and FCT administrative secretaries of INEC.