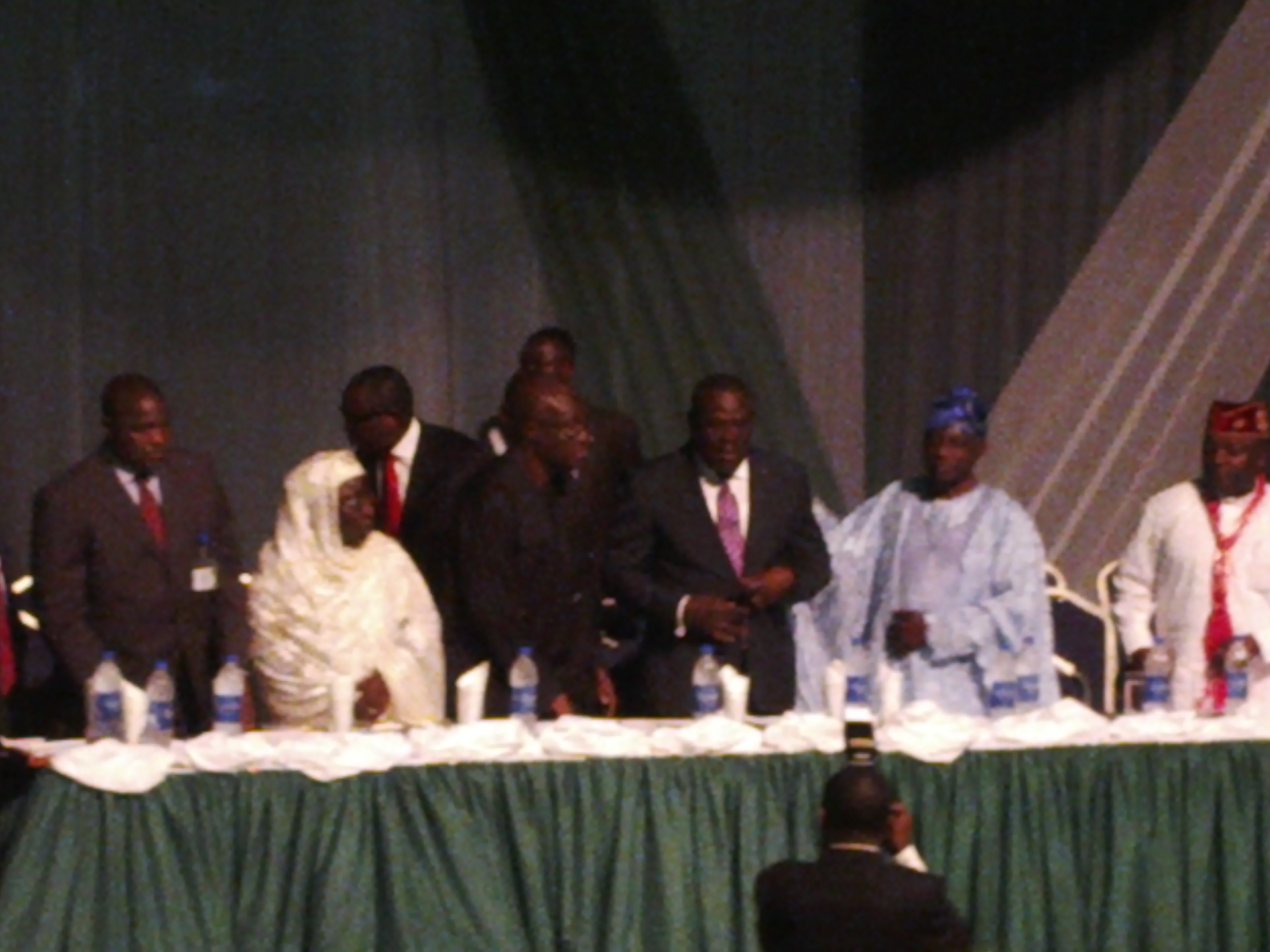 Senator Liyel Imoke, the Cross River State governor has again demanded for compensation in perpetuity for the ceding of Bakassi Peninsula by Nigeria to Cameroon in compliance with the International Court of Justice, ICJ ruling at the Hague.

This demand is contained in his position paper presented to the Presidential Committee on National Dialogue, which held an interactive session with the people of the South South on Friday at the Cultural Centre, Calabar.

Senator Imoke who was represented by his deputy, Mr. Efiok Cobham also called for inclusion in the agenda for the dialogue a new revenue sharing regime in the country where the states would take a lion share of 45%, of the revenue, the local government 35% while the Federal Government retains 25%.

The governor who advocated for the adoption of true federalism, called for the retention of 50% of the entire proceeds from the exploration and exploitation of any product by the state where it is derived from.

“On derivation, our position aligns with that of the entire south south states to the effect that the constitution be amended to read that a state on whose territory oil is extracted be entitled to not less than 50% of the entire proceeds from exploitation and exploration”.

Several other groups that made presentations to the Committee also advocated for the restructuring of the revenue formula with the states taking control of their natural resources by having a greater percentage of the revenue.

The Obong of Calabar, Ekpo Abasi Otu in his presentation said the dialogue should be at three levels: ethnic nationalities, geopolitical zones and at the national level. “Two hundred delegates from each of the geopolitical zone, which also would include pressure groups like ASUU, MBA, NUJ, and others should first talk at the ethnic level, from there to the geopolitical zone before heading to the national level and at the end of the dialogue, the decisions reached should not be subjected to the ratification of the National Assembly but remain sovereign”.

Many groups advocated for the time frame of six months as the duration for the period of the Dialogue which should begin in the first quarter of next year. Majority of the groups who made presentations also proposed that representation at the confab should be based on the equality of ethnic nationalities and not equality of States.

The All Cross River Youth Forum, ACRIYOF which was represented by Barrister James Ibor, said delegates should not be given any remuneration by either the States or Federal Government to ensure that those who seek to represent their ethnic groups or geopolitical zones do so selflessly.

The youth group however disagreed with the State government position that delegates to the conference should not be less than thirty years old.

They also argued that it was wrong to ask for compensation for Bakassi holding that the territory still belongs to Nigeria since the constitution of the country was neither amended to accommodate the ceding by ICJ nor were the people of Bakassi involved in the decision that has led to their present circumstance.

Senator Femi Okurunmu, the Chairman of the Presidential Committee in his opening remarks assured that all shade of suggestions would be taken and judiciously worked on to arrive at an acceptable framework which nobody would be allowed to hijack.