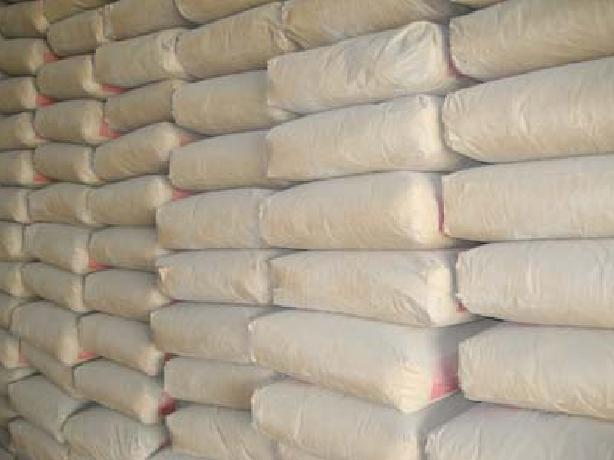 The price of cement is now stabilising in Cross River State as the product now sells for between N1,500 and N1,550 per bag, the News Agency of Nigeria (NAN) reports.

Following a protest by cement dealers, the price of the product increased in the state from N1,400 per bag to N1,800 in September and this had led to a scarcity.

They had decried the increase in Road Maintenance Levy by the state government from N500 to N12,800 for each truck of cement loaded at the United Cement (UniCem) depot in Calabar.

However, unlike during the period of the impasse, the commodity is now available in major sales outlets in the state capital and environs.

A dealer in Calabar, Asuquo Okon, told NAN the reduction in price was however out of other considerations and not as a result of a reduction in the levy.

“Since the state government has not heeded the appeal of the transporters to bring down the levy, the dealers have no option than to adjust,’’ he said.

Okon said the failure of government to reduce the levy had meant that the consumers were to pay more, adding that that was the only way to make the commodity available.

He said all efforts to make the state government see reason with the transporters proved abortive, and “we had to obey the law’’.

NAN recalls that the transporters had protested the increase and threatened to source the commodity elsewhere, but the government had maintained its stand.

UniCem is the dominant brand of cement found in parts of Cross River.