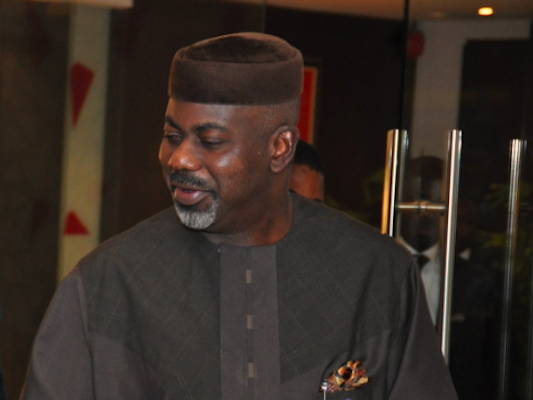 The Cross River State Governor, Senator Liyel Imoke this evening recalled his suspended Commissioners and Special Advisers who have been out of work since December 2013.

It will be recalled that governor Imoke on December 2, 2013 suspended seven of his commissioners and thirteen special advisers for failing to attend activities marking the World AIDS Day 2013.

But in a statement today from the Secretary to the State Government, Mr. Mike Aniah, the suspended members of exco were directed to resume work immediately.

In a telephone chat with CrossRiverWatch, the Chief Press Secretary to the Governor, Mr. Christian Ita while confirming the recall told CrossRiverWatch that: “The suspension was not meant to sack anyone, it was a usual way of putting your subordinates on their toes for better performance and I think the governor is satisfied that that has been achieved”.