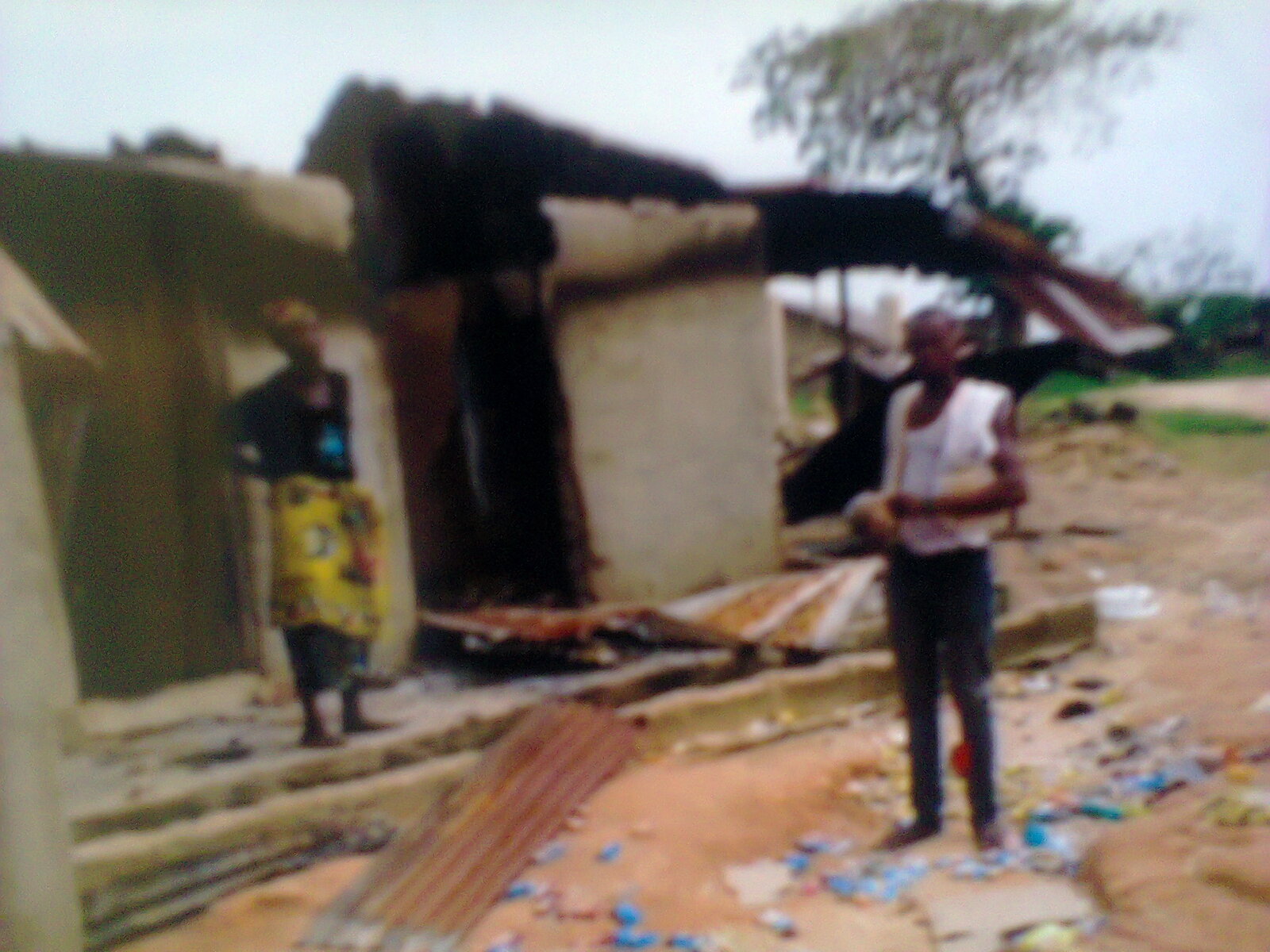 The People of Mbiabo Ikot Offiong who were ransacked by their Akwa Ibom State neighbours in the year 2000 have turned to God to seek remedy to their refugee status.

In a solemn assembly held Tuesday at their temporary site at the Ikot Ekpo Housing Estate, Nine Miles, Calabar, the people prayed to God seeking His intervention in their quest to return to their original homeland.

The assembly witnessed the presence of sons and daughters of the community offering prayers to God.

The community also used the prayer session to mark the 14th year anniversary of the inter communal conflict that forced them to abandon their homeland.

Speaking at the occasion, a woman leader, Mrs Iquo Bassey said the community decided to seek God’s face as the last resort. “We believe that it is time we seek God’s forgiveness of our sins and the sins of our youths and even the sins of our forefathers.

“We feel that by running to God, our prayers will be answered and 14 years of suffering will come to an end,” she said.

The Village Head of Ikot Offiong, Etubong Etim Offiong described their situation as very sad and pathetic. “Since the past 14 years, we have been suffering; our people are dying; and we pray so that God will help us to return to our place.”

A youth leader, Mr Okon Philip also called on both the Cross River Government and the Federal Government to come and rescue them from their present refugee status.

Okon said that the people of the community have suffered both physical and psychological problems since the past 14 years that they were chased out of their land.

“We want to return to our land which was taken away from us by the people of Oku Iboku of Akwa Ibom since 2000.” he said.

By CrossRiverWatch Admin Cross River State Government is set to recruit new work force into the civil service. The

By Haruna Mohammed Salisu, WikkiTimes In Ningi in Bauchi State, local politicians are enabling massive felling of trees in forest

By Samuel Akpan, The Cable Ben Ayade, governor of Cross River, says he will run for president in 2023