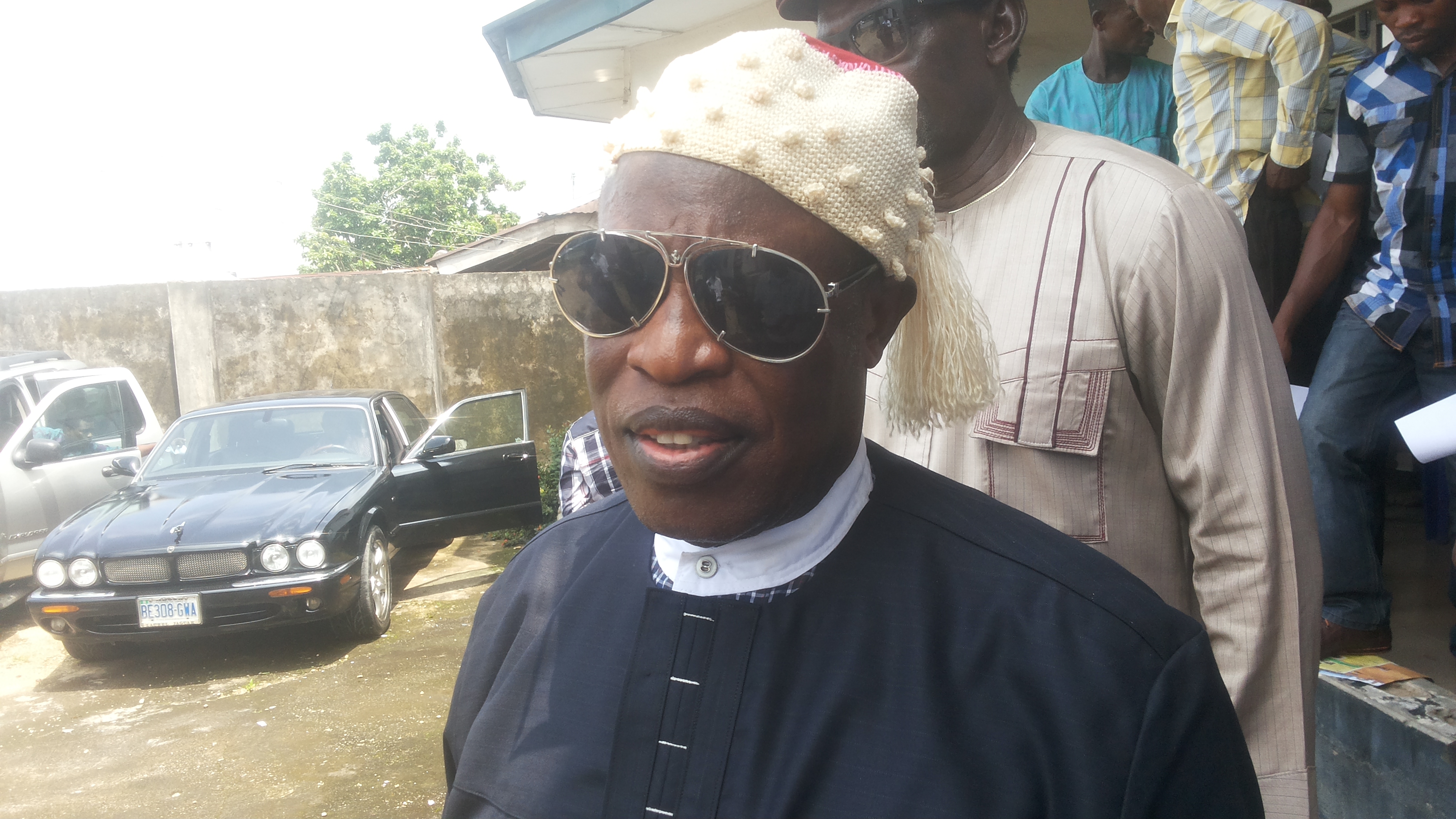 Nigeria stands at the precipice and if general elections are conducted in 2015 there shall be total conflagration in all parts of the country says Chief Eyoma Asuquo a former member of the House of Representatives and governorship candidature of the Congress for Progressive Change, in 2011 election in Cross River State.

Chief Asuquo who bared his mind on the political situation in Nigeria while speaking to CrossRiverWatch in Calabar on Thursday stated that all political structures in the country should be suspended in 2015 and a government of national unity comprised of technocrats and credible elders put in place to implement the resolutions of the National Conference for one year before the return to partisan politics.

“The way we are going, we shall crash-land somewhere if we do not give ourselves a break because all political parties are bent on winning elections at all cost and are prepared to kill and maim just to acquire power and take care of themselves and thereafter forget the electorate not caring whether they have food to eat or medical facilities to take care of their health needs”.

Chief Asuquo who resigned his membership of the All Progressives Congress, APC, stated that the National Conference has taken some far reaching decisions which should be subjected to the ratification of the people through a referendum rather than being sent to the National Assembly which he says has not been able to amend or make any meaningful impact towards amending the Constitution in the past fourteen years.

He said the National Assembly is only interested in maintaining the status quo which is benefitting them and not the progress or stability of the country. “In Nigeria, 70% of revenue is spent on paying salaries and emoluments and the National Assembly members take a large share of this essentially making five percent of Nigerians super rich while ninety percent of the population are very poor but in other democracies seventy percent of resources is used in building institutions that benefit the people” Asuqo stated .

According to Chief Asuquo, the government of national unity should last for one year which is enough time to allow for the rebuilding of political institutions from the ground based on the development of infrastructure rather than building individuals. “The present political structure is lopsided and allows for the building of individuals rather than infrastructure which is the case in other democracies and this is wrong”

Chief Asuquo said he will not join any political party for now until he has consulted with his supporters around the country.

In one of my earlier articles, Labouring under a deadly burden, I wrote about one of Cross River State’s

I Have Come To Unite, Not Divide Cross River North ― Senator Stephen Odey