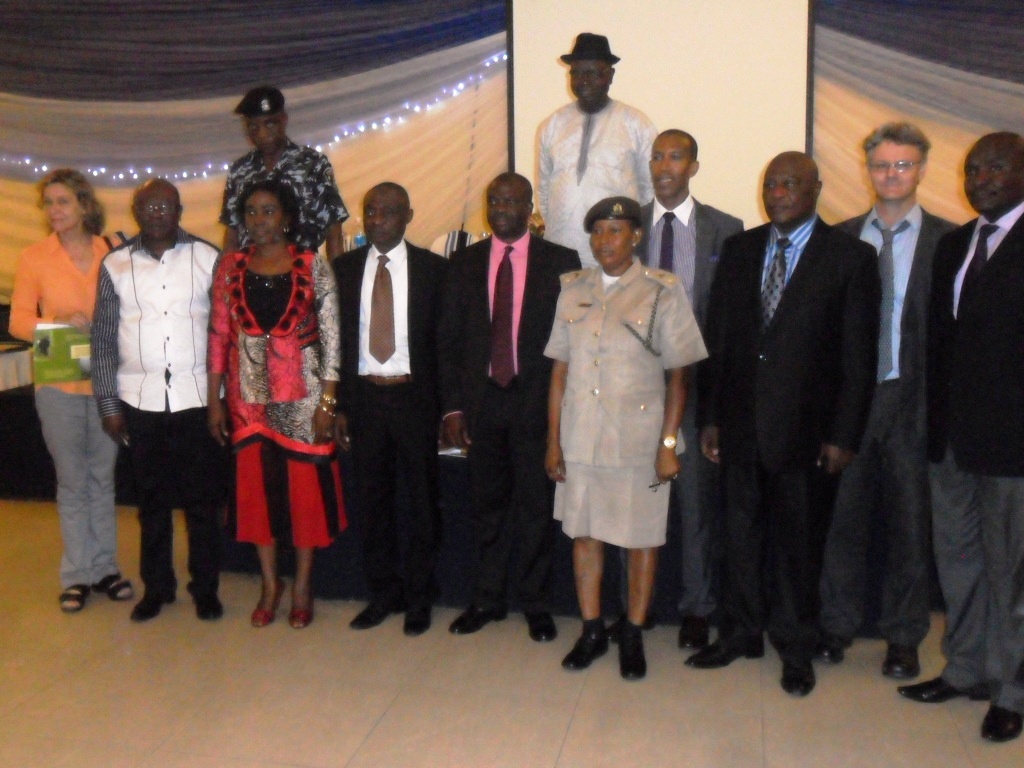 The Cross Rover State Governor, Senator Liyel Imoke has beckoned on more Non-Governmental Organization, NGOs to join Cross River in her strides to preserve wild life within and outside the state.

Imoke made the call at the launching of the revised regional action plan for the conservation of the Cross River gorilla held yesterday Monday in Calabar.

He said: “There’s need to provide alternative employment for the people, if not if you stop them from habits passed down to them from their fore fathers’ you won’t be helping issues but worsening it”.

The governor represented by the Secretary to the State Government, SSG, Mr. Mike Aniah pledged his administration’s readiness to stop at nothing to ensure that the conservation of wild life aims is achieved.

Delivering a keynote address, Mr. Andrew Dunn, Country Director, Wildlife Conservation Society, WCS said, “The revised regional action plan for the conservation of the Cross River gorilla 2014 – 2019 represents the consensus of experts who met at a workshop in 2012 in Limbe, Cameroon, including representatives of forestry and welfare conservation agencies from Nigeria and Cameroon, local and international NGO’s and university – based researchers”.

He opined that “It is estimated that only 100 Cross River gorillas survive in Nigeria today, with an additional 200 in the adjacent forest of Cameroon. The reason for their dire predicament is widespread hunting for the bush meat trade, although forest loss due to farming is also a growing problem threatening the habit corridors that link the remaining gorilla refuges”.

NoGoFallMaga: The Value of Your Hacked Personal Computer (PC)

Computer save become an intricate part of our lives, from desktops to laptops, one would be hard-pressed to find

Two Minor Reunite With Parents After Aunty Comfort Chased Them Out