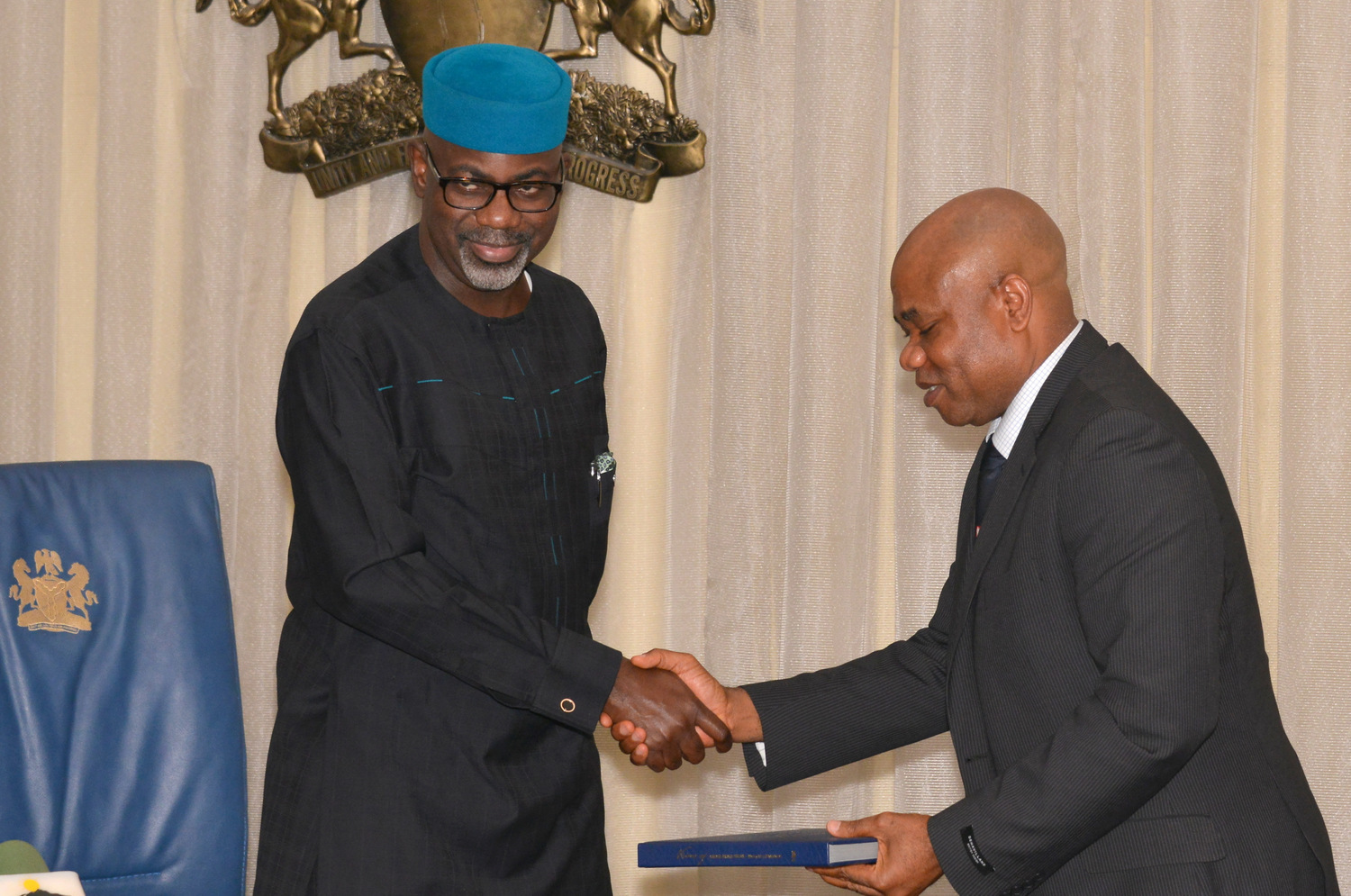 Cross River State Government has expressed its commitment to partner any reputable organization that would help in its modest effort of actualizing first-class healthcare delivery services to its citizenry.

Governor Liyel Imoke, who disclosed this yesterday, when he received the Executive Secretary, National Health Insurance Scheme (NHIS), Dr. Femi Thomas, who paid him a courtesy call in Calabar, stated that “One of the key challenges of healthcare delivery in the country is the cost, but with insurance scheme, it becomes possible for those who cannot afford to get access and receive qualitative treatment.”

Imoke further observed that “the key challenge to the program is that in its conceptualization, it was designed to work only with federal institutions.”

He further added: “There was need to go back to the drawing board and see to the possibility of synergy with other levels of government to ensure universal coverage and for it to achieve its overall objectives.”

While lauding the initiator of the scheme, former President Obasanjo, for his foresightedness, Imoke said the scheme was created with well-intentioned aim at creating the desired impact in the sector in terms of access and qualitative healthcare delivery as well as improved efficiency.

The governor announced that the state was on the verge of introducing a robust health insurance scheme by working with already existing data biometric registration, stressing that, “We are looking at a scheme that would provide medical access to all Cross Riverians, no matter where they are with its implementation closely monitored, to check fraud and sharp practices. This will ensure that we only pay for services rendered.” He promised to partner the scheme to realize its vision.

“And Let me acknowledge the dynamism of the Executive Secretary and his commitments to reforms in the program. If fully implemented, the initiative will lead to the attainment of the Millennium Development Goals (MDGs) in Nigeria,” Imoke added.

Executive Secretary, Femi Thomas, who disclosed that he was in the state to sensitize the various stakeholders of the new programs introduced in the scheme, disclosed that the program was now being expanded to accommodate pregnant women and children as well as the vulnerable in the state alongside flexible payment plan for other users of the scheme.

He maintained that starting from Septembers 2014, all pupils in primary schools across the country would have unlimited access to healthcare delivery services at no cost, as his office has concluded arrangement to ensure that such medical expenses were taken care of in a concerted effort to reduce infants and maternal mortality rate in the country.

One commentOn Cross River To Partner NHIS On Healthcare Delivery