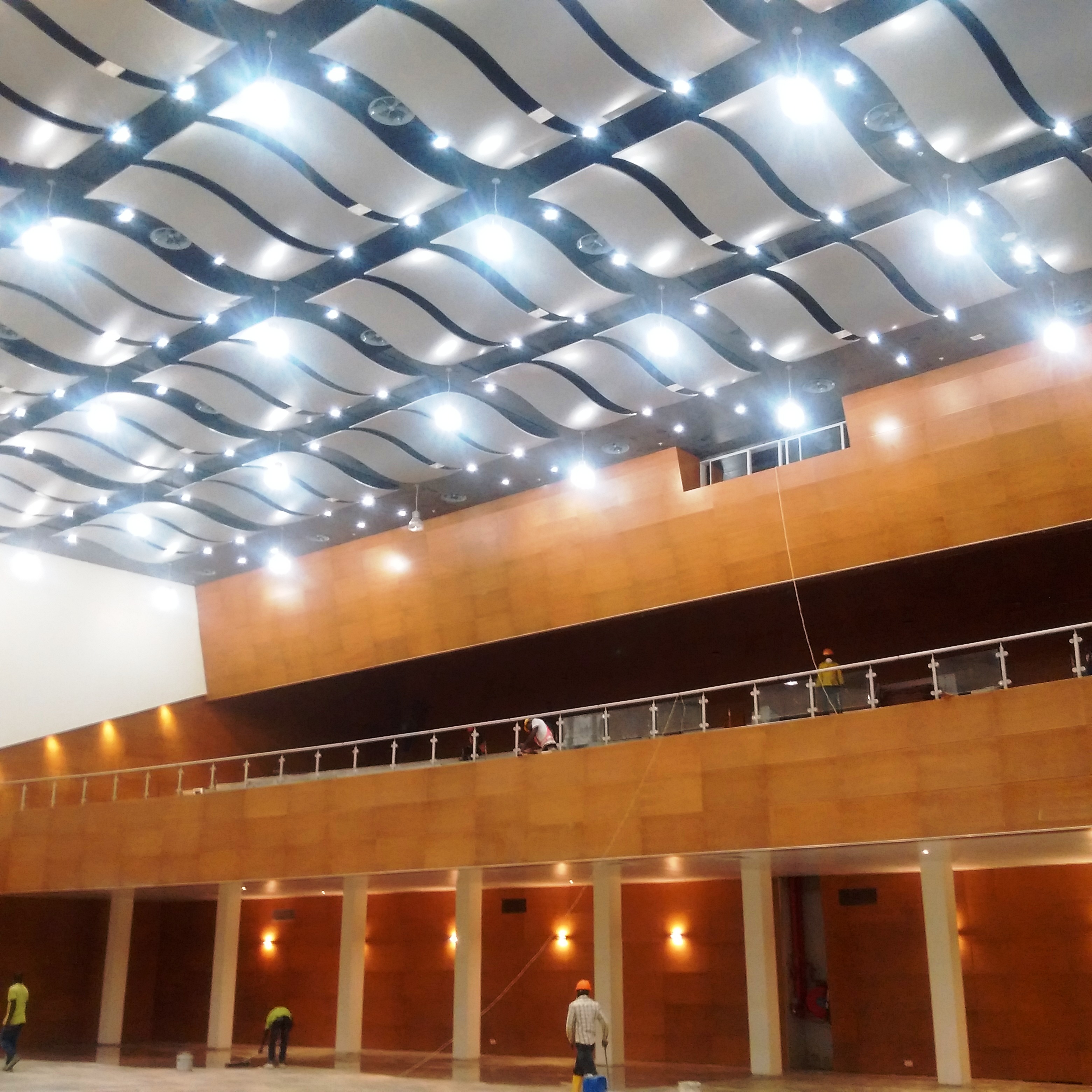 The Project Coordinator of the Calabar International Convention Center, CICC, Mr. Reginald Longdon, has described the center as the best in Africa, just as he commended the vision of the state governor, Senator Liyel Imoke for establishing what he called a one-stop conference center in the state.

Mr. Longdon maintained that the concept was not about the building, but about the long term vision of Governor Imoke to construct an iconic edifice that will serve as a catalyst to drive the tourism offering of the state government.

He said as well as open up potentials, it will also escalate footfalls into the Tinapa Business Resort.

Speaking ahead of its May 25th (tomorrow) unveiling, the Project Coordinator said no conference center in the whole of Africa comes close to the Calabar International Convention Center, in terms of facilities, aesthetics and ambience.

Already, about 22 bookings from across Africa have been made to use the facility, with 12 confirmations.

Mr. Longdon disclosed that so far, 12 bookings have already been received ahead of its unveiling, with avalanche of local and international enquiries with regards to booking.

Describing the uniqueness of the CICC, Mr. Longdon said the center has a main auditorium with a sitting capacity for 5000 during conferences, workshops, seminars, and annual general meetings.

“We have flexible auditoriums with sitting capacity for 5000 and the main auditorium can seat 2000 at a time but the whole thing is not just about the building but the vision which will drive the tourism potentials of the state and also open up Tinapa.”

On what stands CICC apart from the pack, Longdon said: “This is a world class venue and we are not competing with any venue in Nigeria but renowned international conference venues in developed nations.”

He said upon its final completion, the center will be linked with 1.4 kilometers of rolling stock to Tinapa through a monorail whose coaches arrived at the state capital, Calabar, two week ago.

According to Longdon, “Once the complex engineering work is completed, the prefabricated slabs will be fixed and the monorail constructed to link the Conference Center to Tinapa and shuttling between Tinapa and the Center will be just two minutes.”

Longdon said the facility has four blocks- A, B, C, and D, and each with its unique function. He noted that the halls will serve a variety of functions as “some will be multipurpose halls, some meeting venue, while some will serve as open air venues for display of goods and products.”