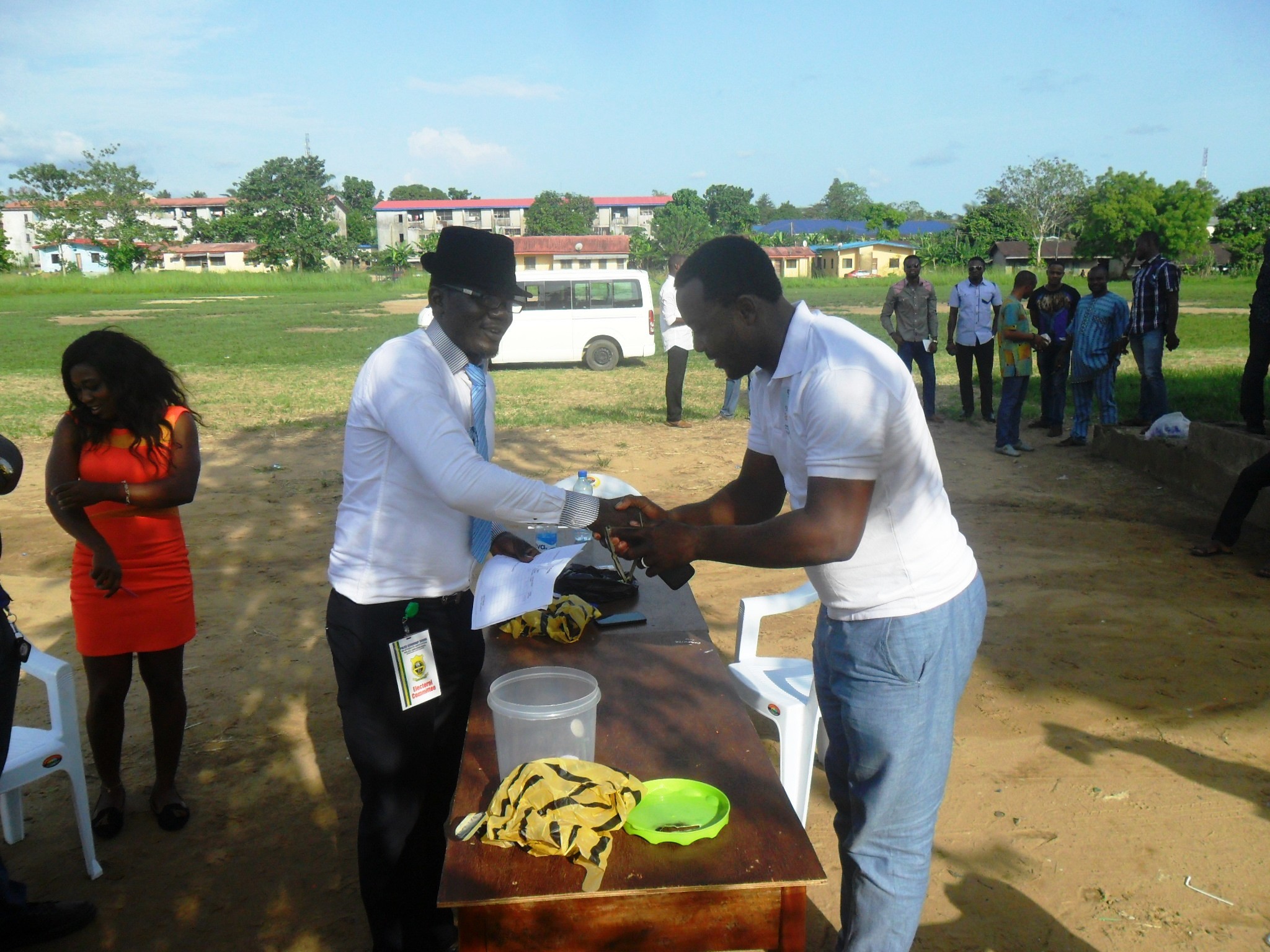 Nigeria Police Secondary School Ex-Students Association (Police Ambassadors) Cross River State Chapter has elected some members of the union into executive offices to pilot the affairs of the association for the next two years.

The election which held at the school compound in Otop Abasi Calabar saw Etta Agbo emerge as president elect with 24 votes against 14 vote of Ojong Murphy.

The Office of the Vice President was won by Akiba Ayi who went unopposed as well as the Provost Marshal, Raymond Ojo.

The office of Director of Welfare, Public Relations Officer, Treasurer, Financial Secretary and Secretary General are to be filled through bye election.

The electoral chairman, Collins Ibor while addressing his members thanked them for conducting themselves in a peaceful manner throughout the election process.

He went on to advice the incoming administration to carry everybody along, be accountable and visionary and not toe the line of their predecessor.

The union which has been in existence for 6 years now, he said suffered in the hands of the past executive members as they could not account for finances and other secretarial documents.

2023: Governor Ayade In Abuja To Rub Mind With Colleagues

By Archibong Jeremiah The Cross River State Governor, Sen. Ben Ayade has left Calabar for Abuja to attend a