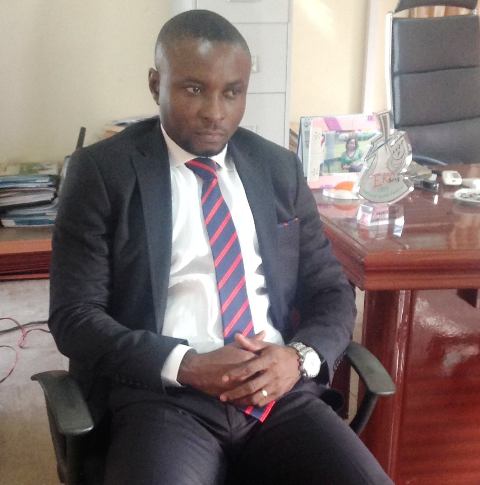 Contractors handling the construction and renovation of facilities earmarked for the forthcoming National Sports Festival slated for Calabar have been given matching orders to return to sites immediately or face sanctions.

The Cross Rivers State Commissioner for Youth and Sports Development, Comrade Asu Okang, who gave the order, lamented the poor state of facilities and the delay in their completion when over 60% of the total contract sum has been paid.

Okang, who expressed dismay after inspecting several ongoing works at various places in the state capital, said the level of work in the various sites visited was not commensurate with the huge sums of money the state government has already released to the contractors.

He threatened to revoke contract for the construction of athletic tract and football pitch/spectator stand located at the Cross River State University of Technology, saying the contractor could not justify the N261, 516,374.41 so far paid from the total contract sum of N304, 217,603.55.

He described as sub-standard, the construction of two basketball courts at the U.J. Esuene stadium by 3Jays Nigeria Ltd, as well as the construction work at the hockey pitch in CRUTECH handled by Aron Nig. Ltd and said a whooping N103,020,168.01 paid the contractor out of N128,775,207.52 was unjustifiable and unacceptable considering the level of work done.

At the close of yesterday, after pondering some of the comments I read on the social media, I woke

I Had No Hand In Onnoghen’s Removal As CJN, Says Obono-Obla