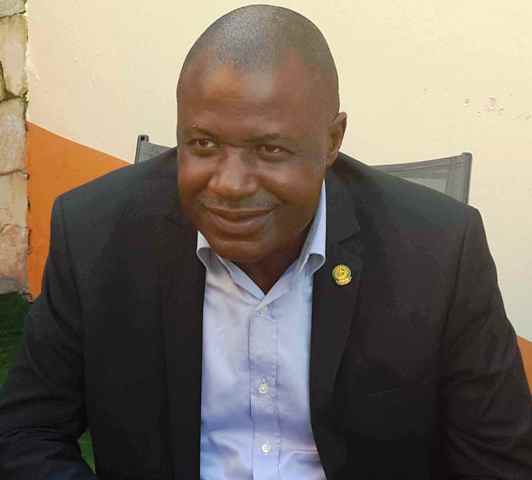 A Chieftain of the All Progressive Congress (APC) and Governorship candidate of the party in the 2015 general election, Mr. Odey Ochicha has in strong terms condemned the assault on some Chiefs by Mobile Police in the governor’s office, Calabar recently.

In a statement issued in Calabar, Ochicha said he was reacting to the unpleasant report that the State Security Adviser (SSA) Mr. Jude Ngaji ordered mobile policemen attached to him to torture chiefs from Obudu who were invited by the governor to the government house for a crucial meeting.

Ochica called on the governor to immediately seek forgiveness from the Chiefs and Cross Riverians adding that, the purported order from the SSA was unfortunate, disrespectful and disgraceful.

While advising Ayade to critically review the actions and inactions of his appointees to avoid reoccurrence of such despicable act, he noted that the era of recklessness and impunity by government officials was over.

He expressed shock that many days after the report went viral online, the governor has deliberately ignored it which was a pointer to the fact that the order may be at his behest.

According to him, the relevance of the traditional institution to the implementation of government policies which the perpetrators of evil were trying to undermine is overwhelming.

“I am saddened, very saddened by the report. In African tradition, it is only a witch or wizard or irresponsible people that don’t have respect for traditional rulers. I don’t want to believe that the Government House is controlled by charlatans and irresponsible people.

“Everywhere in the world, traditional institution is a pivotal organ of government therefore, it’s rather unfortunate that a government official who’s major responsibility is to protect lives and properties has become the opposite.

“The governor must swallow his pride and publicly apologize to the state council of traditional rulers and Cross Riverians because the evil is an abominable act in our society”, Ochicha said.

The APC Chieftain further warned that government officials must be very careful on how to exercise their powers to avoid instigating problems that is capable of stirring unnecessarily revolt from the people.

He said that, “For any government to be successful, supporting lieutenants have major role to play, so the governor and his officials must avoid instigating problems that they may not be able to handle the consequences”.