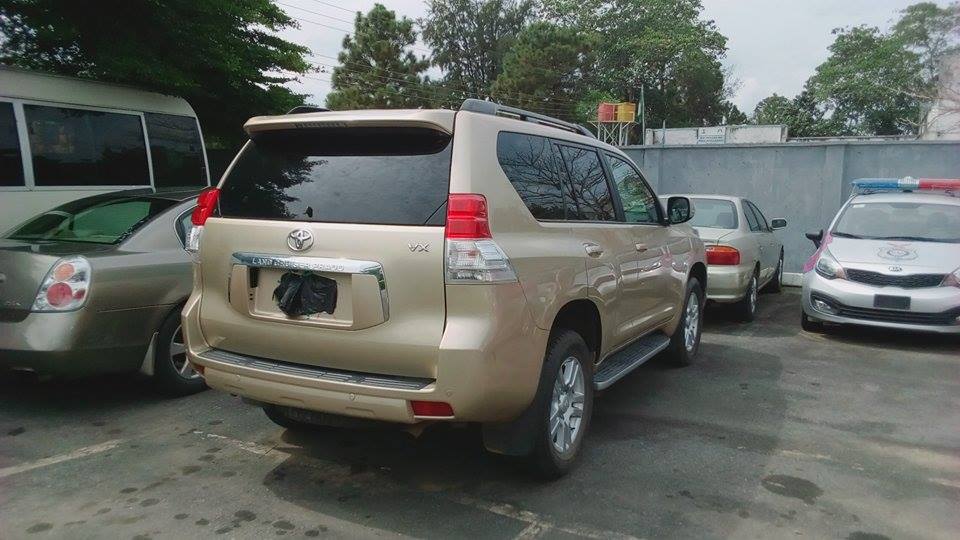 Ayade in October 2016, during a State Executive Council meeting announced that the state has obtained the documents in its bid to decouple itself from total dependence on federal allocation and lauded O’ben-Etchi for going the extra mile of using his own money to get the documents.

He promised him a car and told him to mention one project to be executed in his constituency which he mentioned a road project; the 11 kilometres camp 2 Mbobui road, Ikot Effangha which Ayade described as a “wise choice.”

CrossRiverWatch gathered that Ayade presented the SUV to him on Wednesday with unconfirmed information suggesting it was shortly after the governor’s arrival from Abuja.

However, sources in Government House say the SUV which costs over NGN25 million has since been purchased with our Government House Correspondent reporting that the brand new Toyota Prado SUV has been parked in the premises of the Governor’s office for days now.