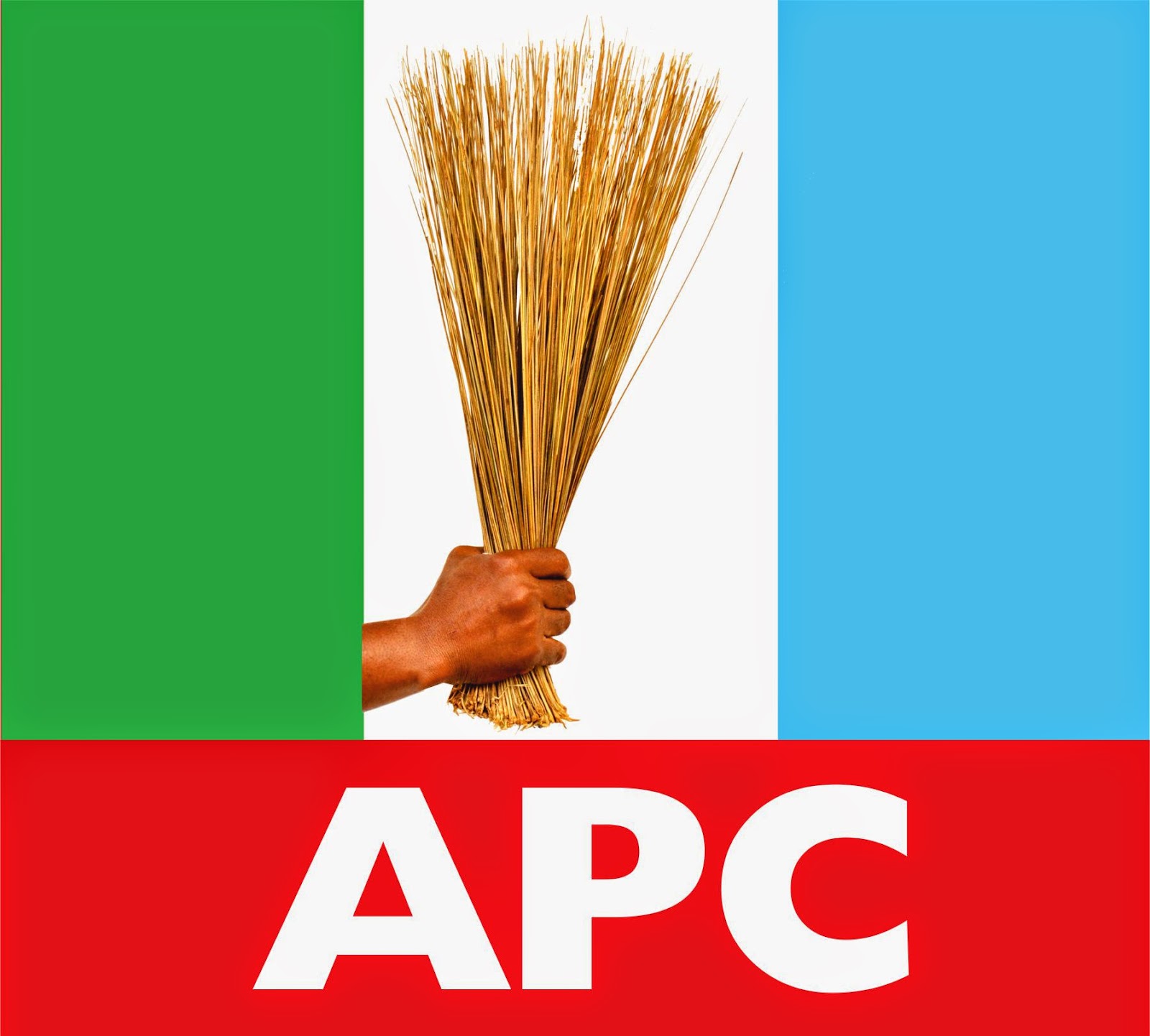 The All Progressives Congress in Cross River State has berated the Cross River State Government for attempting to deceive Cross Riverians that 71 companies have bidded for preliminary works for the proposed 275.5 kilometers Superhighway which it described as “fraudulent.”

This was contained in a statement signed by the State publicity secretary of the party, Mens Ikpeme where it accused Cross River Governor, Senator Ben Ayade of not following due process and operating multiple firms with the same representatives.

“Governor Ben Ayade has never followed due process in handling state matters and should look elsewhere for his fraudulent antics and leave Cross River State alone,” the statement read, adding that: “Governor Ayade can submit multiple bids directly or indirectly as he operates with principal persons or representatives. Governor Ayade is capable of submitting completed tender document and another empty tender document together in the same envelope and count same as 71 bids.”

The APC also accused Mr. Ayade of carrying out: “Sole Source Control which means that there is only one person or company that can provide these contractual services, so any attempt by any other company or persons to win bid in Cross River State would only result in one company bidding on them. Governor Ayade has companies with same managers, same representatives working under different names between tenderers of a tender.”

The party also asked Mr. Ayade to list where the tenders were published and list the contractors and make available, answers to the following questions:

“Where and when tenders for these projects were published. Where did Cross River State publish invitations to tender to contractors, are these contractors registered in the State, where are their respective registration certificates?

“What attention did Governor Ayade give on key tender principles of transparency and equal treatments to would-be contractors which could help bolster the legitimacy of these projects and its acceptance to the State?

“How did these contractors view and inspect the lots, where did the State give detailed explanations and images placed for sightseeing and what informed contractors decision to tender, or did Governor Ayade place online anonymous bids where he finds faceless contractors so that the State will not have a hold on who is participating in the bidding session?

“Where did Governor Ben Ayade place information on each project. Where they in one central place or differently placed?

“Did Governor Ayade ever organize information bills on technical briefing/public/press release of technical documentation in respect of these projects?

“When did Cross River State set deadline on when the last tender shall be received? What was the length of time that the State took to review these tenders?

“What bidding documentation did Governor Ayade present when he has no blueprint for these projects nor does he have any cogent outline details for the entire project? Such projects start from cost estimates form blueprints and material take-offs, how can potential firms bid for jobs that have no specifications?

“How can governor Ayade match these processes when he has not satisfied the process for environmental impact assessment? These are tender principles that must be presented on the time of formal tendering process.

“What informal discussions did Ayade have with these 71 bidding contractors, while keeping in mind in achieving a level playing field amongst these contractors or bidders? What equal treatment principles dictates information was provided for one potential bidder and made available to other potential bidders.

“How many of these 71 companies typically operate in Cross River State where they could claim to develop a significant competitive advantage or operate as a resident company in the State?”

Also, the APC posited that “The proper handling of procurement activities is crucial to the success of the State in achieving value for money and also to avoid legal challenges.”

But, CrossRiverWatch reported that the Chairman of the Cross River State Infrastructure Company (INFRACROSS) Chief Eugene Akeh had lamented that only 2 Cross River based companies participated submitted bids despite the state extending the window twice.

However, Mr. Akeh said that this was not an attempt to smear the image of anyone but to encourage Cross Riverians to up their game in order for them to compete favorably with other companies across the country.