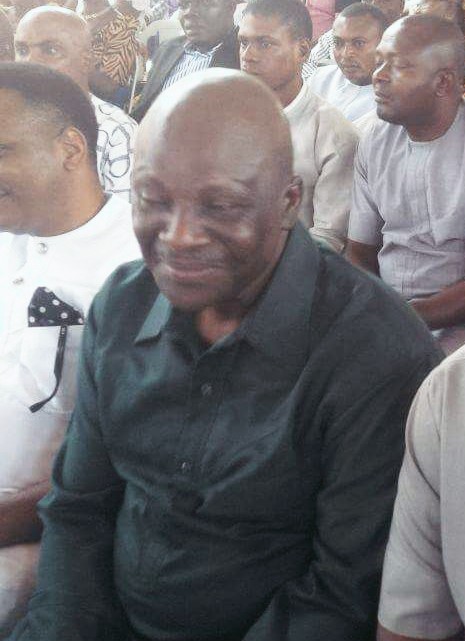 By Ogar Monday and Margaret John

Mr. Nkoro, aged 62 and a two term member of the House died this morning in an undisclosed hospital in India after a protracted illness, Assembly sources told CrossRiverWatch.

Mr. Ukpukpen had slumped during a routine morning exercise session and, his widow, Mrs. Abbey Ukpukpen who won the bye-election to replace him is yet to be inaugurated.

As at press time, Mr. Nkoro’s cause of death and the protracted disease he was been treated for was unknown.

However, CrossRiverWatch gathered that Mr. Nkoro’s speech was not clear and was thought to be the one dead, when the news of Mr. Ukpukpen’s passing had filtered in.

He was an aide to former Governor Liyel Imoke on political affairs and is said to have spearheaded the attempt to impeach the Speaker, Honorable John Lebo in mid-2016, months after Mr. Lebo had denied a move by lawmakers to impeach him in late 2015.