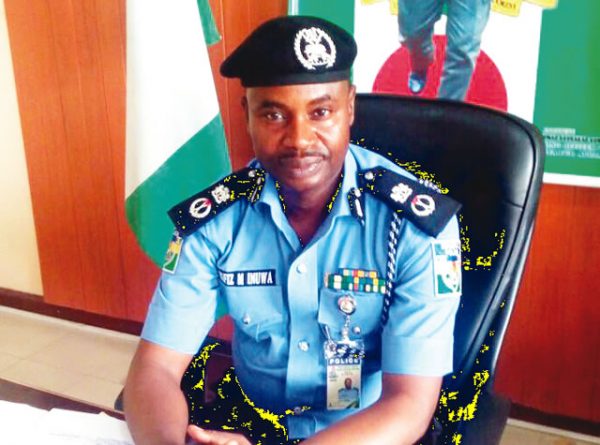 The Nigeria Police Force has confirmed the arrest of a suspected gangstar who shot dead an operative of Nigeria’s secret police, the SSS Michael Orusede on Thursday in Obanliku local government area of northern Cross River State.

The Police Public Relations Officer for the Cross River State command, Mrs. Irene Ugbo told CrossRiverWatch on phone that the gunman was arrested on Sunday with the matter under investigation.

She said, Mr. Okon who is also a DSP had his bullet proof vest on when the gunman fired at him.

The incident reportedly occurred when the Mr. Orusede attempted to disarm a suspected gunman who was said to have been shooting sporadically at a public event earlier.

The gunman, after stabbing Orusede shot at Okon at close range before escaping from the scene.

An eyewitness, Denis Ogar, who described the gunman as cultist, said the incident happened at about 5:00 PM in Sankwala which is the headquarters of Obanliku.