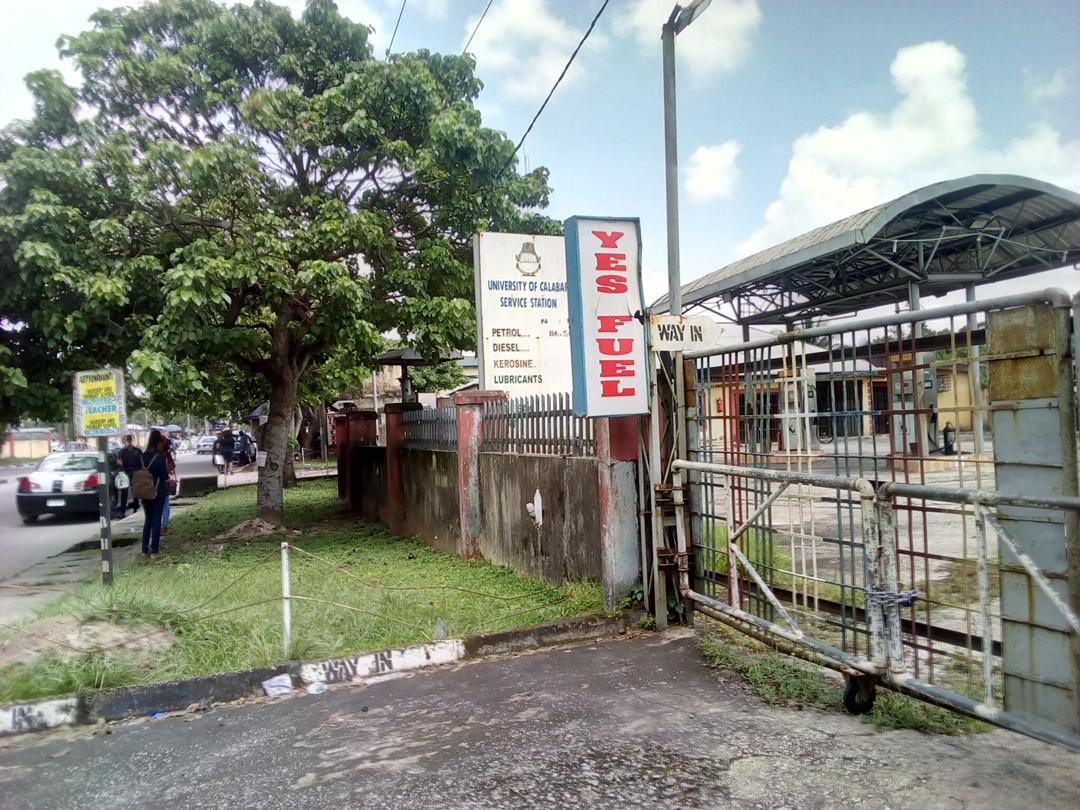 Fuel scarcity has rocked Cross River State as virtually no patrol station is selling the premium motor spirit (fuel) in the State capital.

The incident which started last week with no station selling at 8 Miles and a handful within the metropolis is biting harder.

According to a petroleum dealer who spoke to this reporter, simply identified as Edem “the challenge is that the new IPMAN Chairman, Etim Wo Wo Wo is demanding that each truck leaving the deport should pay 8000. This issue is what is making fuel scarce because people must understand why they should pay the levy and its a negotiation not instantenous.”

Our reporter who went round the capital to get opinion about the situation from residents got bitter reactions.

Mr. Victor Nyong asserted that “Anyway, they (NUPENG/IPMAN) are not doing well, they are struggling for their own survival and the masses are suffering. You can see there is no movement in town, everything even business is closed, stations are not selling. So they (Government) should call them to call the strike off.”

Also speaking, Elder Eyo Efiok said ”There is no need for them to embark on strike. Anybody who is having a little problem with his family will come out and exercise that anger with the masses, which is too wrong.

“What they (NUPENG/IPMAN) are doing is not only causing hardship in the State but this is criminal minded, because the people who are at the herm of affairs instead of focusing on the issue, they want to be filled so that they will continue to rule in cash while the masses continue to suffer.”

Some stations visited were under lock and key while those selling were selling at N145 but there was cue. Black marketers have taken over the streets of Calabar selling at N200 per liter.

As at the time of filing this report the NUPENG and IPMAN authorities are being contacted by our newsroom.