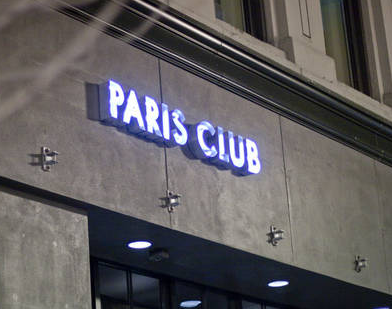 Bayelsa State has received NGN27 billion as part of refund from the Federal Government for federal projects it stepped in to salvage while Cross River, two others are yet to smile to the bank.

Alongside Cross River State, Ondo, and Osun are yet to be reimbursed by the Federal Government for salvaging federal projects since 2005 to date.

Cross River State Commissioner for Finance, Mr. Asuquo Ekpenyoong (Jnr) was contacted to know the status of the State, he is yet to respond.

The Governor of Rivers State, Nyesom Wike had confirmed receipt of NGN78 billion, representing the amount spent on federal roads by the State.

These five States got the highest share from the NGN243.7 billion Paris Club refund, the approval for the issuance of NGN148 billion promissory notes was by the Senate.

Nairametrics reported in November 2020, that promissory notes worth NGN148.141 billion was approved by the Senate as refund to Bayelsa, Cross River, Ondo, Osun, and the Rivers States for projects executed on behalf of the Federal Government.

By CrossRiverWatch Admin The gubernatorial candidate of the All Progressives Congress in Cross River, Sen. Bassey Edet Otu has

By Patrick Obia Husband and wife, Mr. And Mrs. Effiom Nsefik have allegedly beaten up the Public Relations Officer

Obudu, Has Your Suffering Ended? BY AGBA JALINGO

In May 2015, Ben Ayade, the Obudu born Professor, Senator representing Cross River North at the time, and governorship