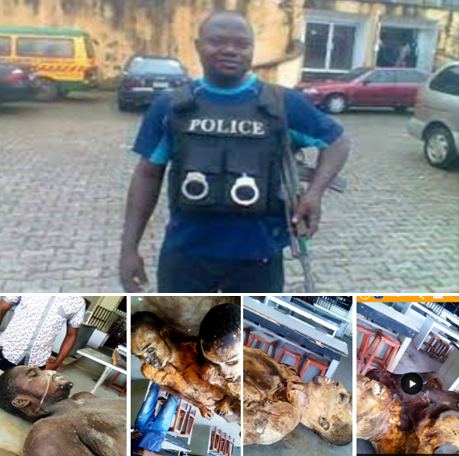 Families and friends of both accused and victims were left to hang-on as Justice Ogbojor Ogar presiding Judge of the case involving the State and 14 dismissed SARS Officers over the alleged murder of one late Mr. Derek Maurice Ben and 5 others, gave another adjournment.

Lawyers and all those interested in the case were already seated in the capacity filled Court 4, in the State High Court, Mary Slessor Avenue when both the defense and prosecuting Counsels where summoned to the Judges’ chambers for a brief meeting.

The Judge who had earlier fixed, 2nd November 2017 for judgment then adjourned to November 17, 2017 saying he is still compiling the judgment.

Though words making rounds in the court premises on that Thursday 2, November 2017 said that the Judge wasn’t satisfied with the security situation in the court.