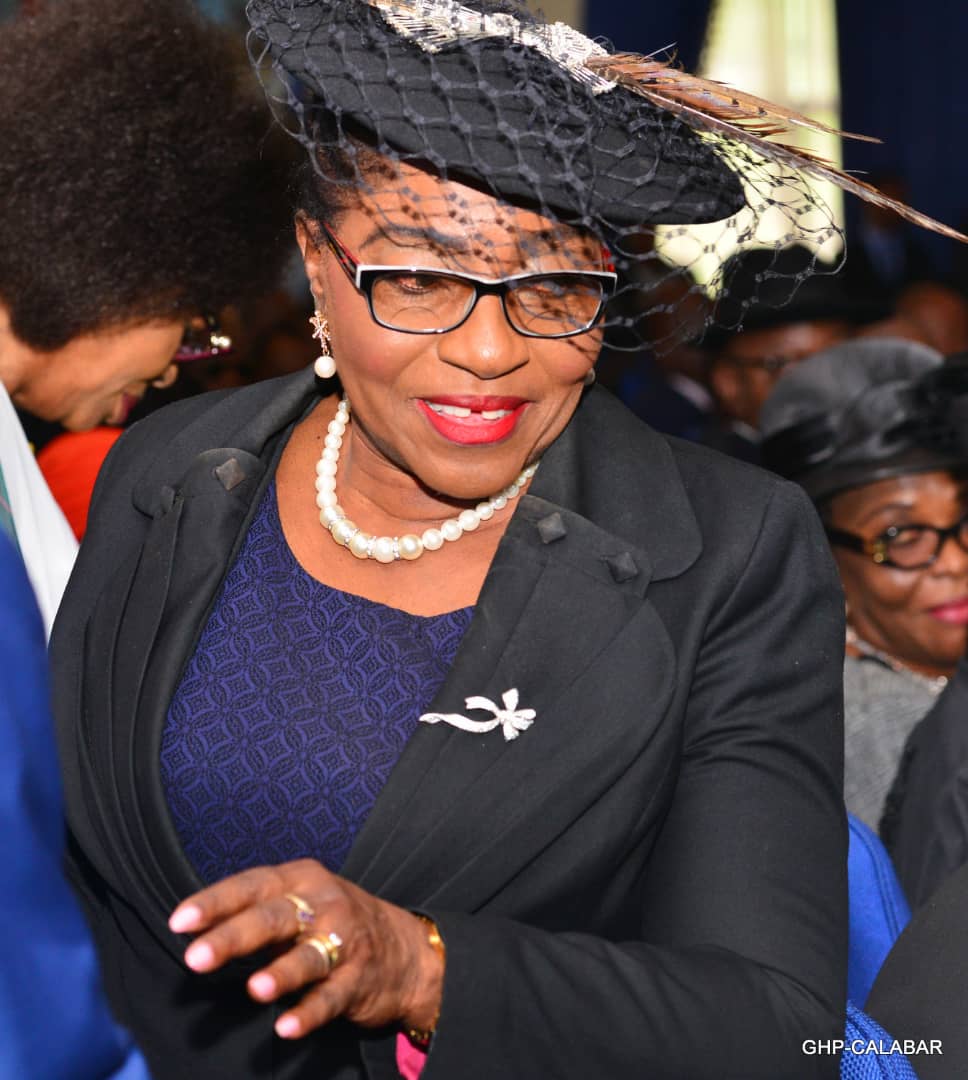 In a letter dated 9 May, 2019 to the petitioners (Mr. Olarewaju Suraju, Chairman Civil Society Network Against Corruption and Senator Smart Adeyemi, CON) that alleged the Respondent collected bribes and sort favor from Senator Dino Milaye to rule in his favor and made available to our newsroom.

According to the letter signed by Council Secretary, Ahmed Gambo Saleh, Esq. the three-man Committee set up to investigate the allegation found that “in view of the demonstrations given by the expert witness during the hearing, it finds it difficult to accept that the alleged ex parte conversation between Senator Dino Milaye and the Respondent indeed took place.

“And that the petitioner failed to invite the Sahara Reporters, the originator of the alleged ex parte conversation to come and give evidence as to how it took place.” The petition was dismissed after Council considered and accepted the report of the three-man Committee.

The State Governor Senator Ben Ayade recently clashed with the judiciary over her appointment as Acting Chief Judge of the State High Court as he made efforts to appoint Justice Maurice Eneji, thereby ignoring the order of precedence.

Justice Akon and Justice Eneji were alongside three others appointed Judges on 23 October 1998 with Justice Akon as second on the list with Eneji fourth.