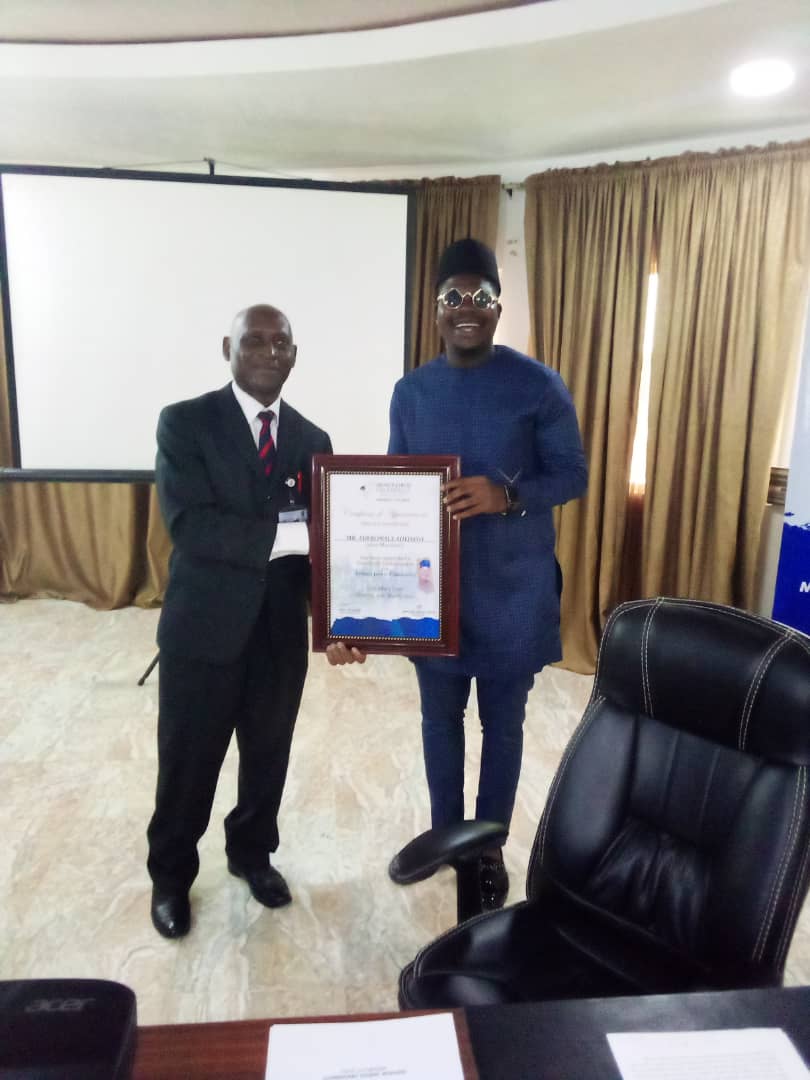 The only private university in Cross River State, Arthur Javis University Akpabuyo has adopted Mr. Adebowale Adebayo popularly known as MC Macaroni as a Goodwill Ambassador to provide positive mentorship for its students.

Announcing the appointment on Thursday, the Professor Ani Nkang, the Vice Chancellor of the University said the partnership with Adebowale who is an entertainer and media influencer will build a positive image for the school.

“Our overall goal is to be a unique tertiary institution where a new generation of Nigerians will be imbued with academic, entrepreneurial and management skills needed for socio-economic development of a nation and achieving this is only possible with strong partners and Adebowale is one of such partners”. Professor Nkang said the school wants to leverage on the strong personality and positive image of Adebowale to create awareness about the school. The Vice Chancellor said Adebowale in his role will help raise awareness, expand the institutions reach and promote the Arthur Javis competitiveness.

He said the appointment of a Goodwill Ambassador came during its three years anniversary where the student enrolment has grown from forty nine students to eight hundred and from one faculty to five faculties with forty four degree programmes.

By CrossRiverWatch Admin The Niger Delta Activists Forum currently is protesting the sack of about 3,000 workers by the