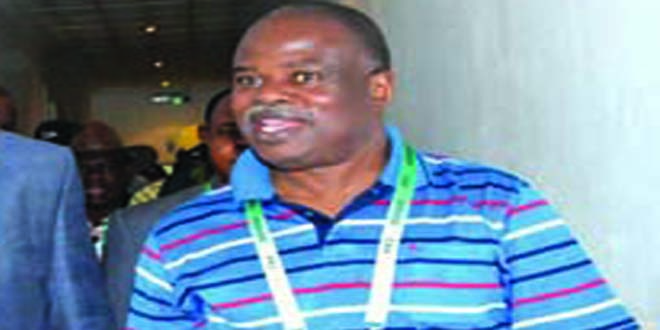 The Championship became resident in Cross River State after a five years agreement signed between the state government and the Athletics Federation of Nigeria in 2011 and this year’s edition is billed to kick off on Wednesday, June 19th and end on Sunday, June 23rd, 2013 in Calabar.

As part of the final preparations for the members of the Central Planning Committee, the Chairman of the Committee and Deputy Governor, Mr. Efiok Cobham, charged the Committee members to put up an athletic festival that will bring full benefits to the State.

Cobham emphasized the need for organizational improvement of the event over the 1st and 2nd editions that the State hosted, noting that the long lasting impression on the participants matters a lot.

On his part the Commissioner for Youths and Sports Development, Mr. Patrick Ugbe, assured the Deputy Governor that the Committee will work assiduously to ensure that the State derive maximum benefits from its sponsorship of the event.

Mr. Ugbe also said the Committee is doing all within its competence to give the 3rd All Nigeria/Cross River State Athletics Championships a spectacular opening ceremony, in line with Cross River State standard.

President of the Athletics Federation of Nigeria, Mr. Solomon Ogba had said recently that the partnership with Cross River State is the first time the AFN will have a sponsor, explaining that the Cross River State Government agreed on all the issues in the Memorandum of Understanding (MOU) for the sponsorship while the sponsorship for the five uninterrupted years which will gulp N250 million has been received.

The Championship will still be hosted in Cross River in 2014 and 2015 respectively.

By Eric Ikhilae, The Nation Newspaper The Court of Appeal in Abuja has agreed to hear a case brought