Five Cultists Arrested With Arms In Obudu, Moved To Calabar 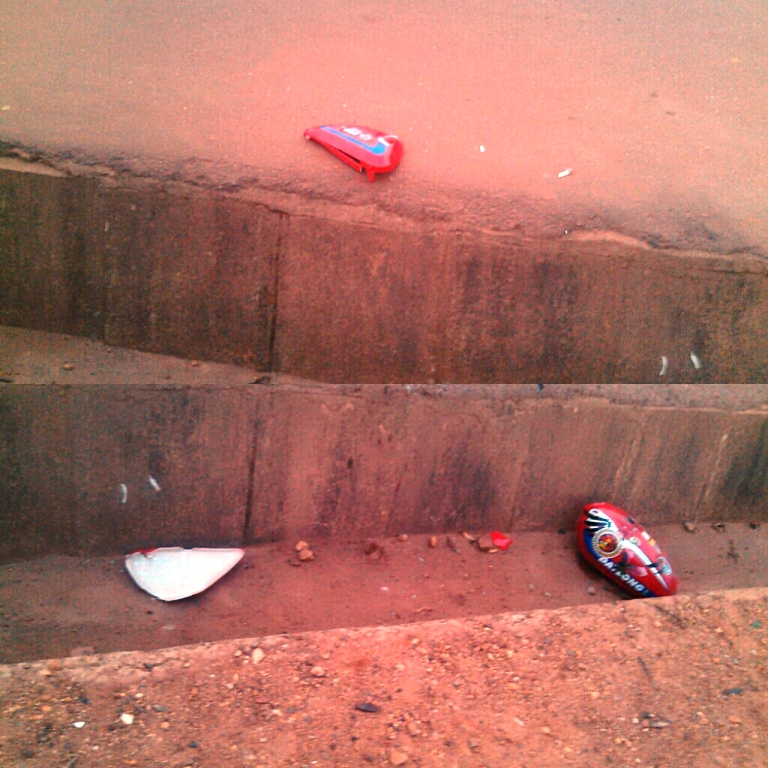 Tension around the urban wards one and two in Obudu local government area is high even as there have been several arrests by officers of the Nigeria Police Force NPF, as they begin stop and search operations.

Suspected fleeing cultists have been worst hit according to security sources with one of the gang members named “Baff Up” who allegedly caused the problem when he stabbed one “Lil Pee” on Sunday May 17, 2015 with a broken bottle, amongst the five suspects who have so far been arrested by the police.

According to eyewitness account, the said “Baff up” whose actual name is unknown was fleeing town on a motorcycle when he ran into policemen who were carrying out a stop and search operation along the Indi-Abeb axis of Ogoja road on Tuesday May 19, 2015.

Policemen after a bit of struggling; shot him in the leg and later carried him away in their van. The Special Adviser, Peace and Security, in Obudu, Mr. Patrick “Spokesman” Agogo while speaking with CrossRiverWatch said five of the suspected cultists were today transferred to the State Criminal Investigation Department, CID in Calabar.

He further added that the suspects who were arrested in different locations, were caught with several types of weapons from locally made pistols to “stainless” or what is popular known as “english made”.

They are reservations from some corners regarding the stop and search operations as cases of harassment of civilians have been reported with our reporter narrowly escaping such yesterday while a seminarian attached to the sacred heart hospital was slapped and harassed along Banana Park by a policeman who was attached to a unit patrolling in a police van marked NPF 5781 B.

A source among the vigilante group of Nigeria operating in the main town axis stressed that the arrests were necessary but feared some officers may just “overdo it for commercial benefits”.

Members of the vigilante group also expressed satisfaction with the transfer of the suspected cultist to Calabar because according to them, some of the policemen in Obudu also belong to some of the criminal gangs and have been providing intelligence and cover for their members each time they get arrested.

The Obudu Divisional Police Officer, DPO was not accessible as at press time with policemen on sentry duty denying our reporter access to the station.

One commentOn Five Cultists Arrested With Arms In Obudu, Moved To Calabar