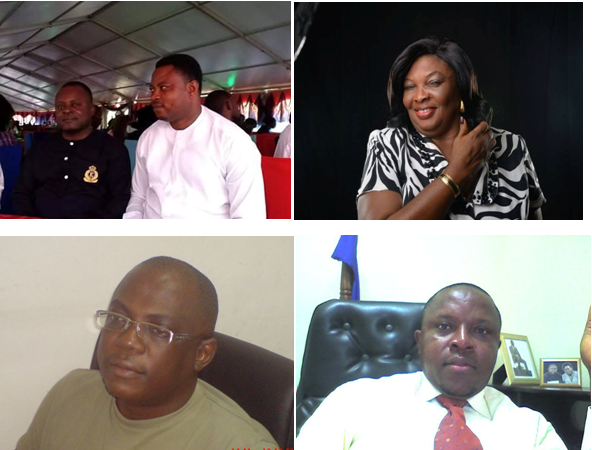 By Our Government House Correspondent

Ayade also appointed Mr. Martin Orim from Obudu Local Government as the Chief of Staff while the former Chief of Protocol to the immediate past deputy governor of the state, Mr. Asikpo Okon, was named as the governor’s Chief of Protocol.

Another long time ally and loyalist of the governor, Mr. Ken Aklah who narrowly missed out of becoming the Obudu LGA Chairman in the last LG election was also appointed as the Special Adviser, Governor’s office.