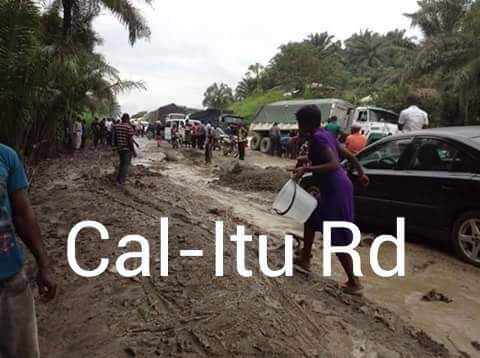 In a renewed drive to fully commercialise agriculture and to better support crop production, aqua –culture and accelerated rural development, President Buhari announced yesterday that the federal government has already commenced work on all the twelve River Basin Authorities in the country including the Cross River Basin Authority.

The President who disclosed this in his 56th Independence Day broadcast aired live on national television networks across the country added that his government has also mobilized contractors to site to commence the rehabilitation and reconstruction of the federal highways including the very deplorable Calabar-Itu road.

According to President Buhari, “notwithstanding the budgetary constraints, the current budget allocated two hundred and forty billion naira for highway projects against twelve billion naira in 2015.

“Many contractors who have not been paid for three years have now remobilized to sites. Seven hundred and twenty five billion naira has so far been released this budget year to capital projects.

The President who also noted that other major highways are in the queue for rehabilitation or new construction also expressed optimism that with the remobilization of contractors to site, about nine thousand workers laid off by the companies will be recalled and that several hundreds of thousands of workers will be engaged in the next few months.