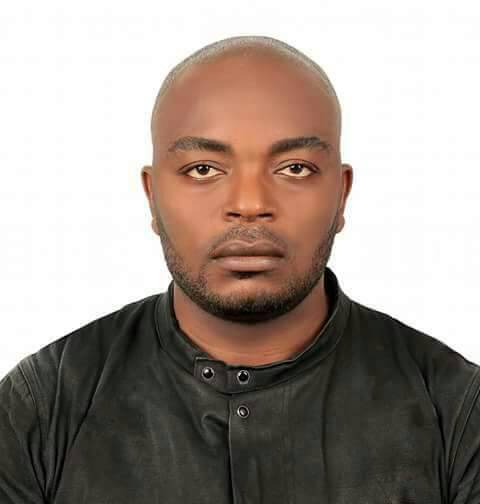 The Police officer in charge of the outriders in the convoy of Governor Ben Ayade of Cross River State, Mr. Pius Igbo has died following an undisclosed illness aged 41.

Mr. Igbo, a Police Sergeant has been commanding the outriders unit which uses BMW Police motorcycles with 1100 CC powered engines since June 2015 and died in an undisclosed hospital out of the country.

Mr. Igbo is said to have been ill for a long time and after months of lobbying, secured approval and finances to travel out of the country for treatment. “He was said to have undergone surgery, but, gave up the ghost yesterday in a hospital in India,” a Policeman in Government House told CrossRiverWatch.

There has been no official statement from Government House Calabar. But, his colleagues are said to be preparing to visit his family in Imo state.

He is said to have spent most of his life in Imo state where he served as lead outrider to Governor Rochas Okorocha who later sent him on course to learn the art of defensive and offensive outriding in the United States.

Upon return, he was transferred to the Presidency and later to Cross River State where he resumed as the lead outrider with the code name “Zebra” in Government House Calabar.

His deputy, Sergeant Akuna Akuna wrote: “You were my brother on the road. You never abandoned me no matter what even at the detriment of yourself. Taking instructions from you and your ability to read through to understand my deficiencies made us a great team.

“You taught me all I knew as far as being an outrider is concerned and I was always there to make you laugh. Now, I am all alone. Rest on Sir till we meet to ride again and part no more.”

“Earth life is a mere shadow. It is so sad and painful that this vibrant young Obudu boy and an expert rider per excellence is gone. It is like a dream, yes, it is a dream Because life itself is a mere dream. Rest in peace, jolly good fellow, Igbo,” wrote Solomon Asha, an aide to Mr. Ayade on media and publicity.

Inok Solomon, who is also an aide to Mr. Ayade on media and publicity wrote: “I can’t believe you are gone forever our Pilot One Biker, Igbo.”

“You call me last two months and today they say you are no more, is it you or someone else? I don’t understand what is happening, my brother? My friend? The only Ohong guy that pilot the governor of CRS, now that you are no more who is going to lead the governor’s convoy? Oh death. You no try. Just rest in peace bro (sic),” wrote Linus Behakong on Facebook.

By Bankole Abe, ICIR In an attempt to appease the Ogoni people of Rivers State for long years of

Patrick Obia The Cross River State chapter of the Peoples Democratic Party (PDP), and the Calabar branch of the

Truck With LaFarge Cement Crushes Family Of Four In Akpabuyo