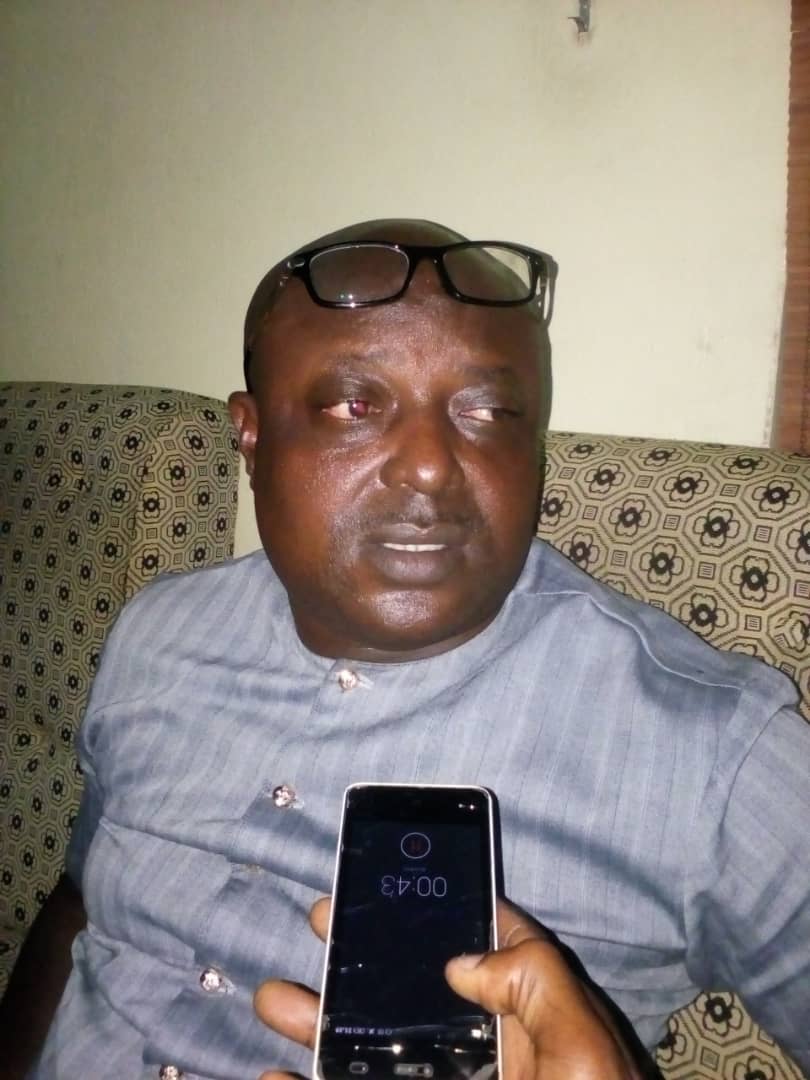 The Obudu Chapter Chairman of the All Progressive Congress APC, Mr. Moses Utsu, has described as “unfair” the treatment of APC members in the just concluded Obudu bye-election that produced Hon. Abbey Ukpukpen as winner.

He made the accusation while speaking to CrossRiverWatch in an exclusive interview, where he averred that “PDP was directly responsible for the uprising that took place during the exercise.”

Highlighting his party plans for the State if given the opportunity to govern, Mr. Moses said, “We learn from the mistakes of others, the arrogance of PDP is too much that’s why we talk about change in APC.”

Concluding he urged Cross Riverians to “be law abiding, ensure you go out and vote during the forth-coming election, as it is one man, one vote.”