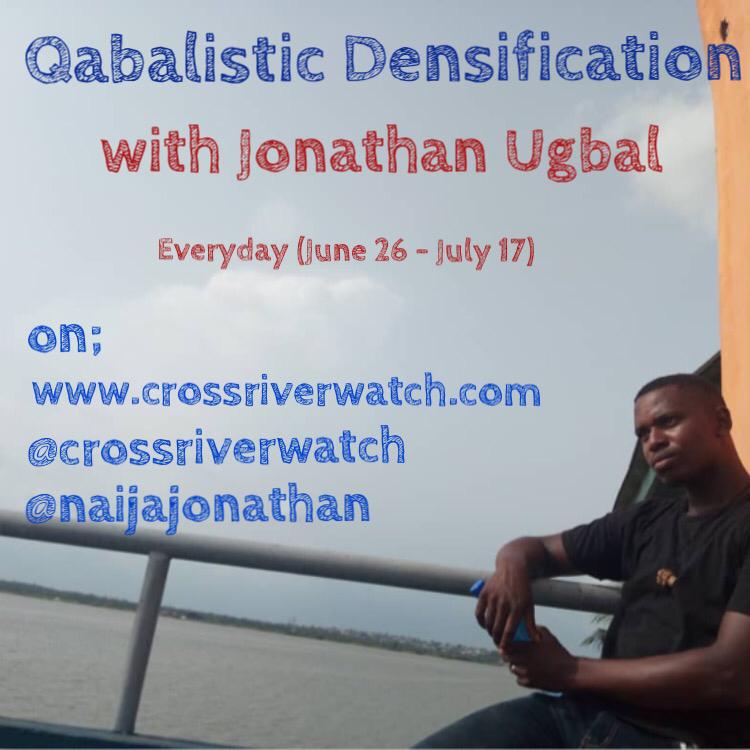 As CrossRiverWatch combs through the almost 800 page N1.043 trillion 2019 budget of Qabalistic Densification of the Cross River State government, more details have emerged on the spending with nine billion earmarked for “Diesel Generators Power Supply at Homes in 18 LGAs”.

It is unclear where these homes are located and who owns them.

The Green Sheriff, an upgrade or the sanitation department consists of about 20 vehicles manned by one police officer, a driver and a Green Sheriff who supervise the evacuation of refuse and ensure residents discard refuse in the proper manner.

These items fall under the subhead, “Miscellaneous Capital Item” which has a total budget of N40 billion.

The Cross River State Development Agency activities and projects is expected to spend N1 billion from this subhead while N1.5 billion will be expended on the Green Millionaire program.

Security Support Service, which is different from the Security Vote reported earlier, is expected to be funded with N4 billion while N5 billion was budgeted for “statewide/ward security control.”

N30 million is expected to be paid as the ten percent mobilisation for the “Petroleum Asset Determination Service” while the installation and activation of a “122” as the United distress call code will cost N10 million.

The State also intends to assist the relocation of the Drill Ranch and Cercopan with N116.666 million which was the same figure approved for 2018 while it’s support to conservation agencies remains same from the previous year at N13.333 million.

Also, the construction of an account store for the Chief of Staff will gulp N30 million while a cool shade vehicle park will be constructed with N6 million.