OBUDU: Living By The River Side And Washing Our Hands With Spittle BY GODDIE AKPAMA 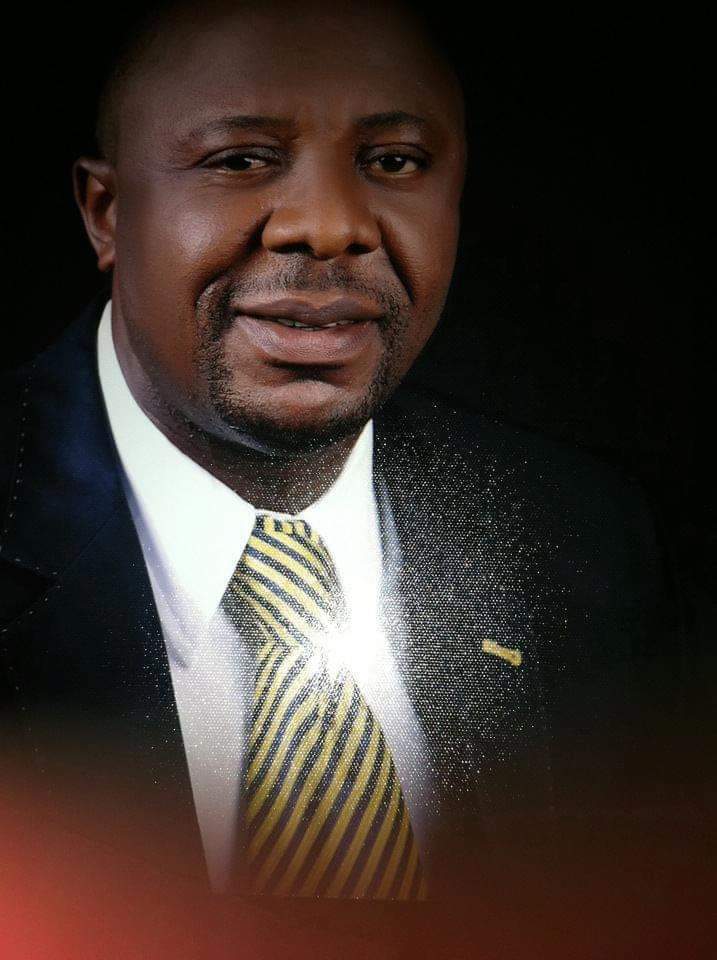 For a mass population of the Obudu, people, with unarguably the most politically sophisticated elite class in Cross River State, the Ayade governorship has presented them with an incomprehensible paradox.

While his emergence as the first democratically elected governor of northern Cross River State extraction has enhanced their claim to being the drivers of Northern Cross River State politics, it has equally brought them the odium of helplessly defending the disastrous out put of a less than productive state administration running into five years now.

The abysmal failure of our brother is made even more poignant as we are even more excluded from the expected Democratic dividends than other parts of the state.

It is regrettable that as our brother enters his 5th year of an assured 8years in government house, Obudu as a Local Government cannot point to one completed, sustainable and impactful project executed by the Ayade Government in its locality

From the mini superhighway, that is supposed to cut across the five local Government areas of Northern Cross River, to the specialist hospital, to the Canadian model primary/secondary school through to the highly controversial international cargo airport, all we can see is a spectre of big fantasies and a less than realistic opportunity of our brother leaving Obudu in a better State than how Donald Duke and Liyel Imoke, before him, planned for, and left it.

On the human capital development index, Obudu fares even worse under their brother.

Apart from the food on the table appointments, for which the governor must be given credit for a masterstroke strategy , which won him a second term in office, less than one percent of the Obudu political elite can honestly claim they have enjoyed the pecks of having their brother in Government house like the Efiks and the Abis enjoyed when Duke and Imoke held sway there.

It has become pertinent to draw our brother’s attention to refocusing on his people. The collective collateral damage that Obudu people stand to suffer post the Ayade days in government house will be imaginable.

We certainly cannot live by the river side and still wash our hands with spittle. It is unnatural, it is unafrican and it is impolitic.

Ayade please look to your brothers.

Goddie Akpama is a social commentator and writes from Calabar.

NOTE: Opinions expressed in this article are strictly attributable to the author, Goddie Akpama, and do not represent the opinion of CrossRiverWatch or any other organization the author works for/with.