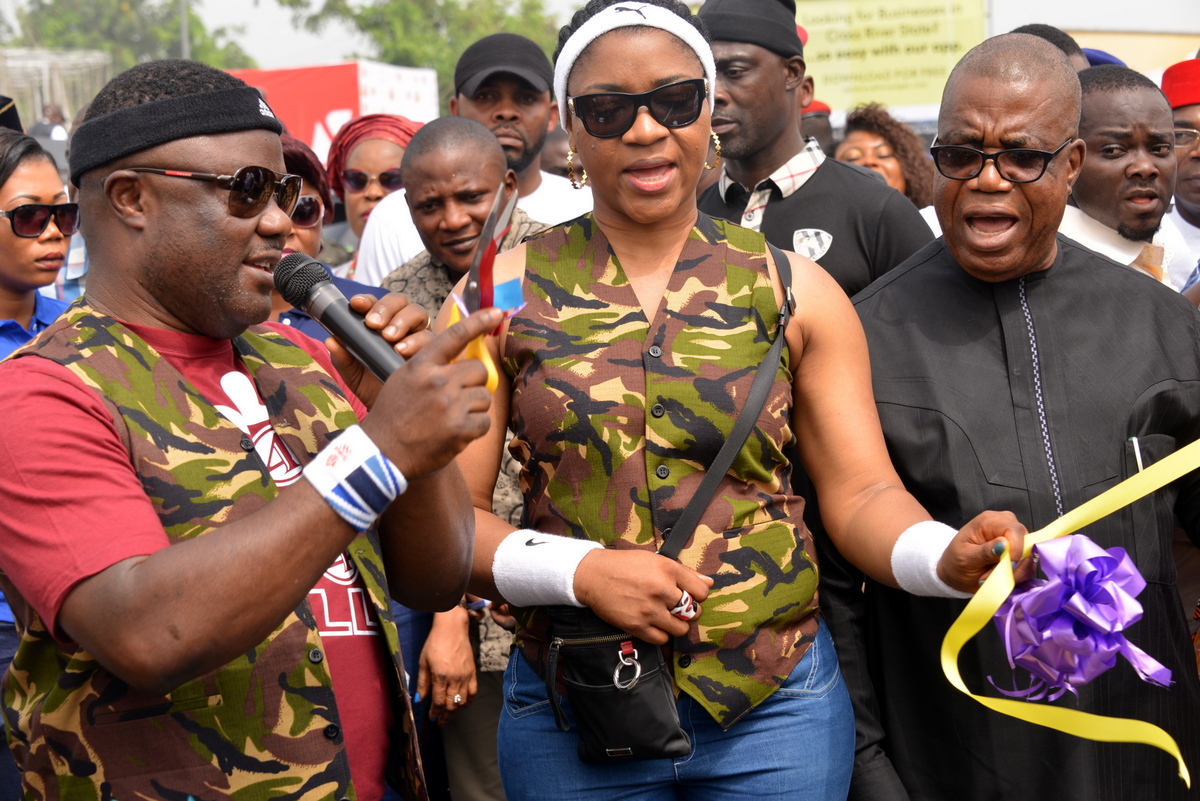 ‘Humanity’ is the theme for the 2019 edition of the Carnival Calabar and Festivals.

It was unveiled moments ago by Governor Ben Ayade of Cross River State where he said there was need for people to humane in their activities in order to have a better society.

The unveiling of the theme was done at the Executive Council chambers of the Governor’s office which is a deviation from the past where themes have always been unveiled before sponsors in elaborate events at Lagos State.

However, Mr. Ayade had announced the 2017 theme ‘Climate Change’ at a sponsors ball at the Transcorp Hotels in December 2016. But, another unveiling was carried out in Lagos in mid 2017.

Band leaders were in attendance at the event with the roll call including the wife of former Governor Donald Duke, Mrs. Onari Duke, House or Representatives member, Chris Agibe and the Permanent Secretary of the ministry of culture and tourism.