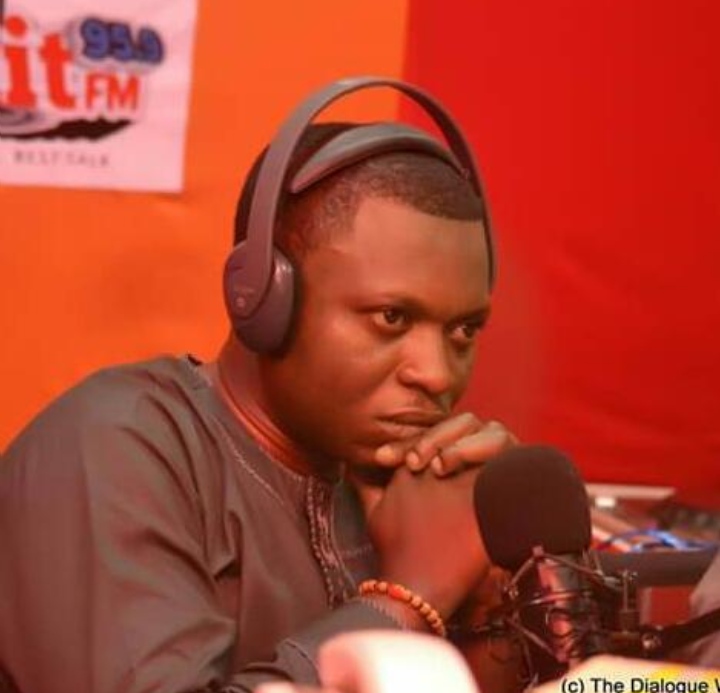 If you watch that video, the Speaker of the Cross River House of Assembly, Eteng Jones William (PDP, Yakurr II) and the Leader of the House, Peter Odinga Odey (PDP, Ogoja), at different fora, are both calling for the privatization of the “industries” Governor Ayade says he is building around the State.

We have heard of the Garment Factory, Rice City, Rice Mill, Calapharm, Calachika, Akamkpa Piles, Poles and Pylon Industry, Ekori Toothpick Factory among others. These are all desirable projects that have capacity to generate employment and IGR for the State.

The challenge however is that, as Leader Odinga pointed out in the video, garment factory and rice city staff, the only two that are said to be working fully presently, are still being paid from Government purse after up to three years of investing in excess of N3billion into building the garment factory for instance.

The cost of running these factories, after so long, is still a burden on State allocation from Abuja because they are yet incapable of generating anything not even for themselves not to talk of Government purse.

Leader Odinga also mentioned that “Just go to the garment factory, you will see people sitting down doing nothing …. and they are paid at the end of the month.” And that is the truth.

Anytime there is a VIP visitor that the Governor wants to show around, they will hurry and get diesel for the generator and get the workers to wear their uniforms and sit on the machines for photo ups. Once the visitor is gone, they return to their idleness.

That’s not all, due to political reasons and corruption, the cost of setting up these industries is unnecessarily inflated by Government records, compared to realistic market prices as well as the cost of running the factories.

Let me explain. There are a little over 700 machines in the garment factory. The cost of these machines is easily verifiable on even shops like Alibaba.com and co. They cost only a few hundred dollars each plus shipping and the cost of the warehouse holding the machines. Basically, these are the major cost components of the factory.

When you now bring a padded construction cost of over N3billion as they are quoting in Government records, it becomes a herculean task to even find a buyer even if you were to privatize.

Talking of overhead cost also, the Ayade Government has consistently lied that the garment factory is employing over 3000 workers. That means monies are being paid to 3000 people, mostly widowed women every month. But the truth is that, it is a lie.

There are 700 plus machines in the factory. There is no time even half of the machines are occupied, not even when the factory is busiest. The factory does not run shifts or has branches. So, lets even assume that the 700 machines are occupied by staff every morning, where do the remaining 2, 300 plus staff do their own work? Who has been earning the salaries of these “ghost workers”? Do you think any Governor will come after Ayade and inherit that liability and keep using Federal allocation to pay salaries for the garment factory or any other factory?

That’s not all, the different layers of political control built into the management of these factories is also suffocating them and no investor who did not steal money will want to come near such arena.

The case is the same with all other factories. We are treading a familiar path. That is how Donald Duke built Tinapa. Tarred roads in and around the resort. Provided infrastructure and lush vegetation. With all the laudable intent, the place is presently desolate and null.

The whole industrialization effort in Cross River is shrouded in secrecy and corruption, making the option of privatization even far fetched. The Governor should realize that he can still get help from those who still have the patience to help him.

I repeat again like I have said for the umpteenth time, like the Speaker of the Cross River Assembly has said, like the Leader of the Assembly has also said, if there is no sustainable way of managing these industries beyond what we see today, they will all become monuments and home to rodents and reptiles after the next 1173 remaining days and it will be clear to Ayade that his sleepless nights were actually a waste of rest.

Citizen Agba Jalingo is the publisher of CrossRiverWatch and writes from Lagos State.

NOTE: Opinions expressed in this article are strictly attributable to the author, Agba Jalingo and do not represent the opinion of CrossRiverWatch or any other organization the author works for/with.