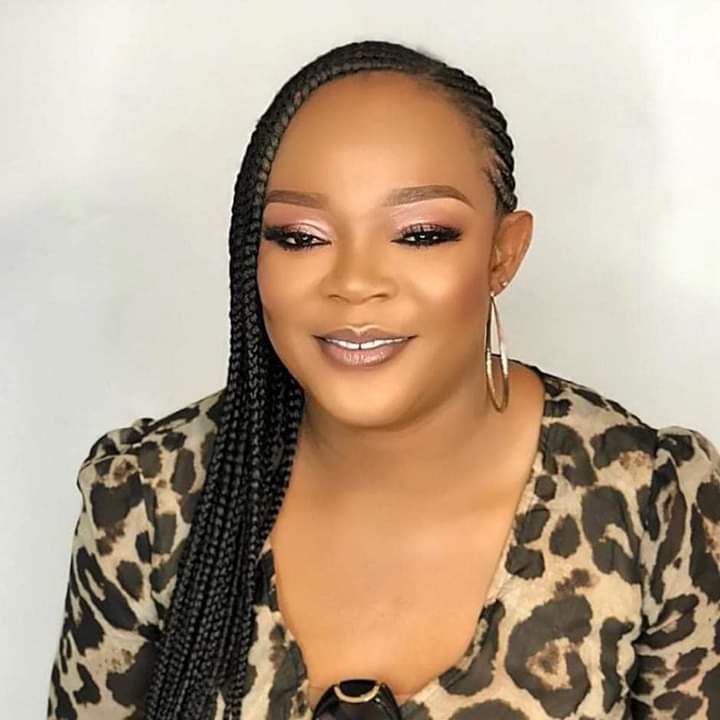 Since I heard about the koboko flogging, slapping and tearing of shirt incident between the Cross River state Commissioner for Sports and Cinematography, Chief Ofu Aya and the Chairman of the State Sports Commission, Emmanuel Elom, over office space, I have not been laughing over the matter.

I was first reminded of the same frosty relationship between the immediate past holders of those same offices, Commissioner Asu Okang, who is now Information Commissioner and Hon. Orok Duke who is now the Special Adviser, Callywood. It is sheer dereliction for Governor Ayade to allow the infighting that bedeviled the Ministry and the Commission in his first term and stymied the growth of sports in the State to continue in his second term.

I don’t want to go into how much our State lost because that is a whole new discussion. But I have been researching wide to ascertain what these two adults fighting in public over office space, have done in sports or are capable of offering Cross River sports development. Arguably, the results returning show clearly that they both are not only recycled in Government, they also do not have any track record beffiting of the robes they are now adorned in. But in Ayade’s Government, appointees don’t need to fit into anything other than the whims and caprices of those who generate the names of the “food-on-the-table” appointees. That’s all you need. Just lack food on your table and you will land an appointment on your lap.

In my deep thought, I also wished we had a more serious Governor who is interested in poaching people who genuinely have the capacity to contribute to developing our State.

Cross River has consistently produced some of Nigeria’s best athletes both at the national and international stage until Governor Ayade showed up. The State prided itself in competitive LG sports developmental programs that produced national stars but all that is just in the letters now as you are reading.

For instance, Boki LGA born former Olympian and two time All African Games Gold Medalist, Mercy Nku was a product of those LGA competitions. Like several other Cross River athletes who emerged from those sporting events, Mercy Nku hit the tracks early, running in several junior competitions for the schools she attended in Cross River, and in many other competitions staged by the then Cross River Sports Council for young athletes in the Local Council Areas of the State.

Nku while recalling those days, had told journalists in an interview during her running days that “teachers in those days had a great influence on pupils. I started running early but not because I preferred to do so. During the inter-house sports competitions, 90 per cent of the events were on the tracks and because our teachers wanted us all to participate, most of us ended up picking a career in athletics. I was doing well and grew up to be discovered by national coaches during one of the competitions ORGANIZED BY THE STATE. In Cross River State, we had local Government competitions that prepared us for the limelight.”

In 1999, she made her big burst onto the scene, winning two gold medals for Nigeria in the All Africa Games in Johannesburg, South Africa in 1999 and also set the games records of 11.03 seconds in the 100meters race. It was an achievement that Nigeria celebrated as athletics fans got a relief that a replacement for the then ageing stars was fast evolving.

But as fate will have it, Mercy added that:

“My regret is that I was forced to retire too early from the track. I didn’t run to the level I had wanted because there was so much distraction. There was no support and I don’t mean financial aid. At a point I was just there floating without anyone to call for support or encouragement. There were so many enemies around me and whatever I did, they turned it against me. I was left alone, hated and unwanted. They saw me as a controversial person because I was always saying the truth about Nigerian athletics. Nobody wanted to listen to me. So I was forced to leave. But now, I feel happy and satisfied that I did my best as far as I could.”

That support eventually came from Governor Imoke who later gave her a scholarship to study in Canada. I thought about her when I heard that those two adults where fighting in public along with their thugs and gangsters. I thought about Mercy and several other heroes who have won so many things for Cross River, particularly in the tracks and fields and rings. When I heard that these supposedly honorable men turned to urchins and decimated their dignity in public, I wished people like Mercy will have been given the chance to replicate that system that brought her up and give other children in Buanchor, Ukorshie, Effraya, Okoyong, the opportunity to burst into the national scene again. I even thought that those who behave like motor park touts will be shown the way to the garage where they belong, then I remembered it is Ayade’s Government where no appointee ever gets punished for misbehaving. Yes, I thought about all that and even more!

Citizen Agba Jalingo is the publisher of CrossRiverWatch and writes from Lagos State.

NOTE: Opinions expressed in this article are strictly attributable to the author, Agba Jalingo and do not represent the opinion of CrossRiverWatch or any other organization the author works for/with.

INTERVIEW: Why Calabar, Warri Ports Are Not Functional — NPA Board Chairman

By Mudiaga Affe, Premium Times Akin Ricketts is the Chairman of the Board of the Nigerian Ports Authority. In