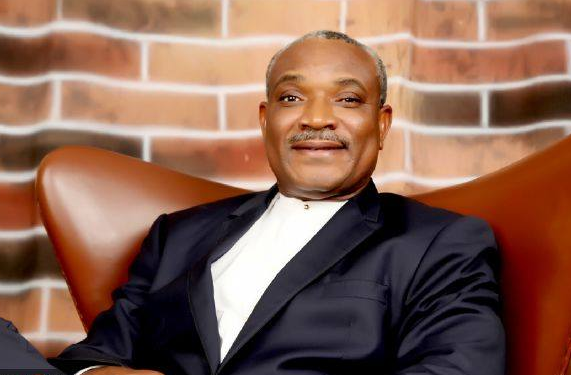 Chief Okoi Obono-Obla has been released on bail.

The news of his release was disclosed yesterday by his lawyer, Barrister First Baba Isa.

He said, “We thank everyone who constantly stood on the side of the rule law; consistently calling for his release.”

Five months after he was declared wanted by the Independent Corrupt Practices and other Related Offences Commission (ICPC), the suspended Chairman of the Special Investigation Panel on Recovery of Public Property (SPIP), Chief Okoi Obono-Obla, was arrested by the anti-graft agency on Friday, March 20th, 2020 in Abuja.

President Muhammadu Buhari in August 2019, suspended Obono-Obla from office with an instruction that the suspension order took immediate effect.

In a letter dated, August 14, 2019, and signed by the Secretary to the Government of the Federation, Boss Mustapha, Obono-Obla was accused of “falsification of records and financial impropriety.”

However, Mr. Obono-Obla has consistently refuted the allegations, accusing some highly-placed Nigerians of orchestrating his removal from office.