The Aftermath Of The #EndSARSProtest BY ALBERT OKWUDIBA NNOLI 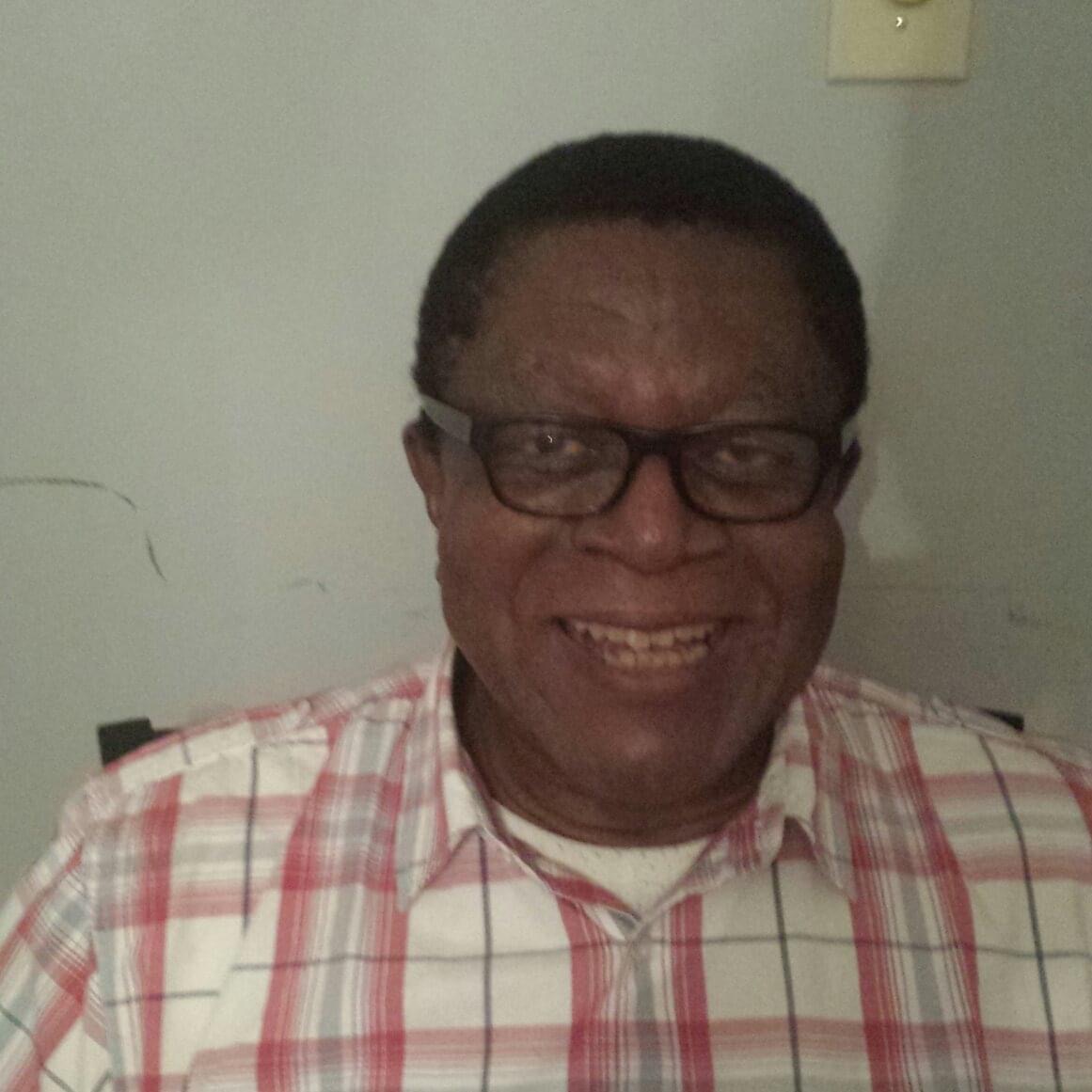 The public discourse of the past few weeks has changed from the inadequacies of justice and governance to the need for law and order. The ruling petty bourgeois were thrown into confusion and disarray as they tried to respond to the popularity and humanity of the #endsarsprotesters. They were taken aback by their youthfulness, zeal, patriotism, unity, discipline, restraint and non violence. Their knee-jerk reaction was to call on the age old and historically hackneyed weaponization of ethnicity for a divide and rule strategy. It failed woefully, confirming the observation of Amilcar Cabral of Guinea-Bissau in 1962 that the ethnic weapon is a paper tiger when confronted with a patriotic, national, focused and highly motivated struggle of the people for justice and progress. It put to rest the ubiquitous argument of defeatists that the country can not be fundamentally changed because of the bane of ethnicity.

A new non-ethnic strategy was needed. A class-based one was decided upon. The goal was to rally the entire petty bourgeois class against the protest. This was achieved by introducing violence into a hitherto very peaceful protest. The Lekki massacre of unarmed and peaceful protesters by Nigerian soldiers led to a post traumatic rage by the people such that some of the youths reacted with violence. They could not attack the heavily armed soldiers and police. In a form of displaced aggression, they attacked what they could safely attack, namely properties of the state which hired the soldiers and properties of the petty bourgeoisie that sustains the state.

This class weapon is a well known strategy of the propertied class. It was recently used in the USA by Trump against the impeccable logic and popularity of the Black Lives Matter movement. It did not succeed. In Nigeria, the emotional attachment of the petty bourgeoisie to property is so much higher than in the US because of the aspirational character of the petty bourgeois to become bourgeois proper and the underdevelopment of the insurance system.

All of a sudden, the petty bourgeois crawled out from the wood work in all the nooks and crevices of the nation to defend, not private property per say, but petty bourgeois private property, much of it direct or indirect proceeds of official state corruption. When the private property of the people, the under-privileged classes, in the town of Odi in Rivers state was destroyed by official agents of the petty bourgeoisie, petty bourgeois reaction was muted. Faint and inaudible condemnation greeted the Odi massacre, which rendered the town folks completely homeless, if not dead or wounded as well. Apologies soon replaced condemnation. “What do you expect when you attack security forces”. Post-traumatic rage violence was justified. But not after the Lekki massacre. In place of accountability, the Lekki victims were promised investigation. The petty bourgeois were furious and incensed that the youths were impatient to wait for the report of the investigation. What happened to the investigation into the Odi massacre? Nothing! Not surprisingly, lack of justice and accountability in Odi led to a repeat in Zaki Biam in Benue state where even inanimate yams were brutalized. Still no accountability. No justice. No apology. All was justified by post-traumatic rage.

The class character of the Lekki massacre ensured that the narrative of the #endsars movement became drowned in the chorus of “hoodlums, hooligans, miscreants, looters and criminals“. Those who razed the towns of Odi and Zaki Biam and looted them were not so described for class reasons.

With the change of the narrative, the ruling petty bourgeois has succeeded. Oxygen was sucked out of the perfectly organized youth movement. Time to pick up and punish the protesters, now renamed “hoodlums, miscreants and hooligans.” This is a carbon copy of the aftermath of the Arab Spring revolution in Egypt. Initially, it would be the low profile protesters that would be picked up, followed by everyone else. No need or time to investigate their alleged violence.

Down with the petty bourgeoisie.
Long live the popular political organization of the people.

Alfred Okwudiba Nnoli, an author of over 60 works and political scientist Professor, taught in Stanford, Dar Es Salam and Nsukka.

NB: Opinions expressed in this article are strictly attributable to the author, Alfred Okwudiba Nnoli and do not represent the opinion of CrossRiverWatch or any other organization the author works for/with.