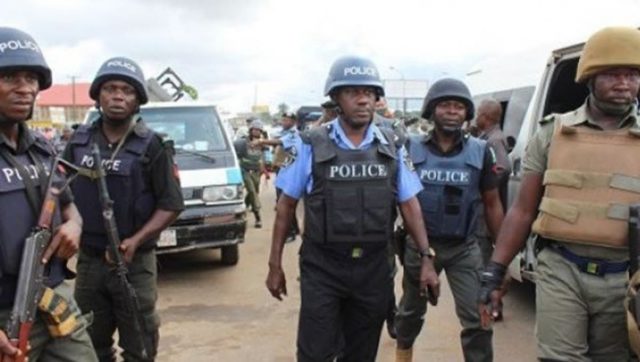 A couple based in Benin, the Edo State capital, has called on the Nigeria Police Force to produce their son, Ebi Agbomu, whom they had been unable to reach since his supposed arrest in May.

The couple told journalists that a series of unsuccessful calls to their son’s cell phone prompted a visit to his rented apartment on Country Home Motel Road, Benin City, where his co-tenants told them that he was arrested by the Police even as they wondered why valuables were carted away.

“It was one of them (co-tenants) that told us that when the Police came, they were banging on his door, and they thought they were armed robbers. They were afraid to come out but when he peeped through the window, he saw that it was the Police. He came down to ask them where they were taking him to. He said they told him to go to his room because they did not come for him,” his father said.

Furthermore, he said petitions to the Force Headquarters, the Assistant Inspector-General of Police, Zone 5, as well as the Commissioner of Police in the State, have yielded no result and called on the President, Muhammadu Buhari, and the Inspector General of Police, Usman Baba to come to their aid.

The Police Public Relations Officer, Zone 5, Tijani Momoh, confirmed the incident. “We have received the petition, and we have taken statements from the complainant. We have also called for the file from the State Command because that was where it was first reported.

“While waiting, we have commenced an investigation to ascertain whether those who arrested him are police or not. There are so many actions we are taking that cannot be disclosed to the public now,“ Mr. Momoh said.