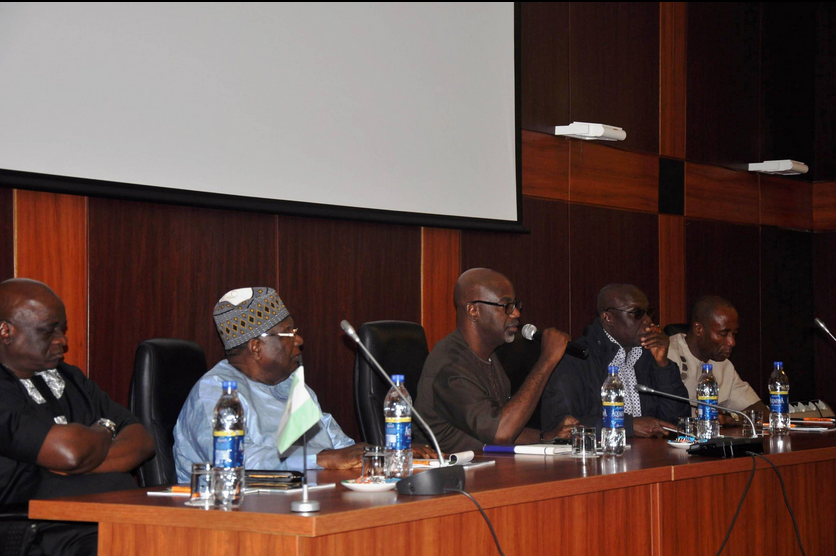 The governor stated this when he spoke at a meeting of PDP members and northern stakeholders which held at the Obudu cattle ranch yesterday to discuss the way forward in the quest of the northern senatorial district to produce his successor.

Imoke advised stakeholders from the north to close ranks and harmonize forces and identify an acceptable candidate that will succeed him at Peregrino House.

According to the governor, “I will say it again that I will not be the one to choose a governorship candidate for the north. If people come to you and say I have promised them I will make them governor don’t believe them because I will not. It is the people of the northern senatorial district that should put their heads together and find an acceptable candidate and present him for the office come 2015.

“Even the aspirants can also talk among themselves and consider shifting grounds for each other and see how the north can unanimously present a candidate.”

The governor reassured the people of the north of his support for the zoning of the position to the senatorial district and promised that the party is doing everything to make sure the next governor is from the north in the spirit of equity.