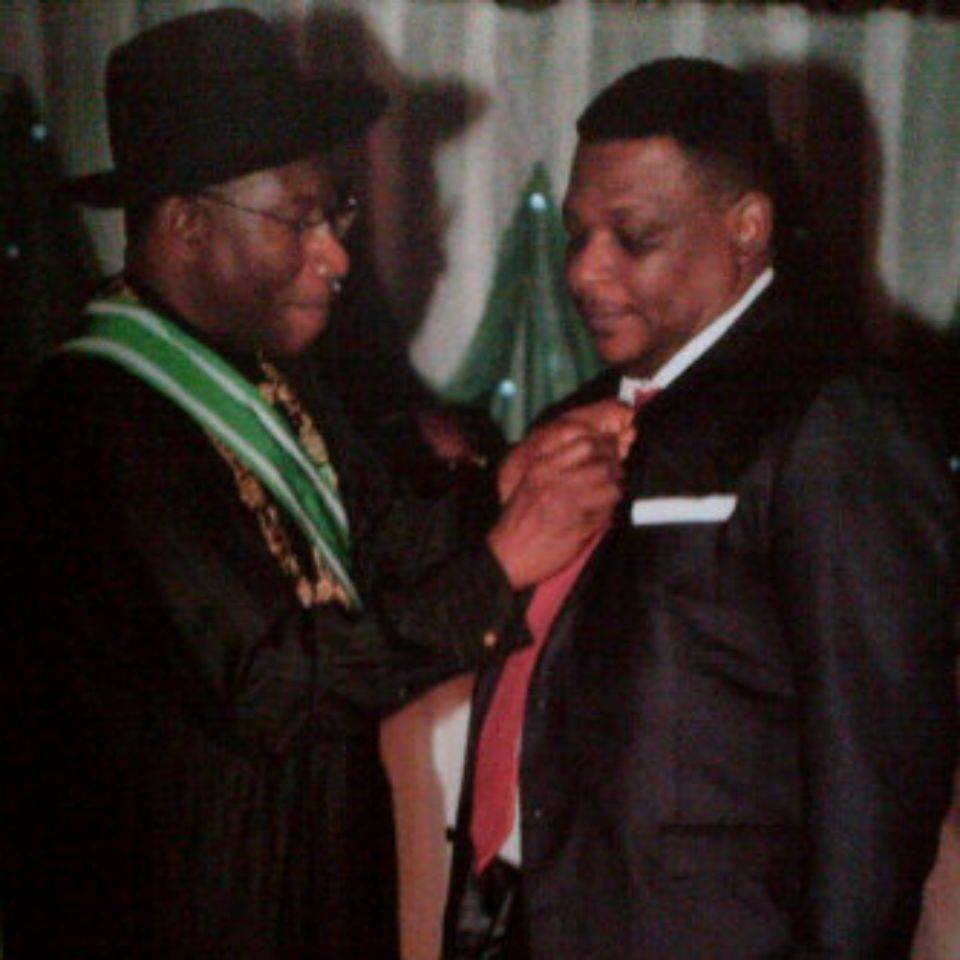 Cross River journalist, Mr. Jude Okwe in a very reminiscing narrative titled “Cross River’s Unwanted Governor” on CrossRiverWatch not long ago reminded all and sundry of how it has been historically easier for the camel to pass through the needles’ eye than for a candidate supported by the establishment to win Cross River governorship election.

He traced the genealogy of this phenomena from the military transition to the incumbent governor who himself was initially opposed by the former governor, Donald Duke.

In the wave of the political calculations and currents that followed Imoke’s emergence as governor, the ruling party was able to forge a consensus that the governorship should go to the northern senatorial district of the state in 2015. Even the opposition APC has also said that their governorship slot has been zoned to the northern senatorial district.

But just after the agreement was announced publicly by governor Imoke, the shenanigans began. This may sound very simplistic with all its implications but if you have been following the trend, you will not need to look far to see that the other senatorial districts, particularly the southern senatorial district was still up in gear for the governorship.

It is also true that even governor Imoke was solidly behind the hitherto clandestine moves by Gershom Bassey, the chairman of Cross River State Water Board from the Southern Senatorial district to become the next governor of the state in fulfillment of the so called “Lagos Accord” regardless of his open denials.

As at the last count, there are over fifteen aspirants from the northern senatorial district who secretly tell everyone they want to be governor and how “His Excellency” has promised to hand over to them and no one else; how they are the anointed ones but are scared to their bones to say that openly for the electorates who will vote them to power for fear of being victimized by the governor.

Verily, all these characters, including the contenders and the pretenders are being urged on by the governor himself.

The intention is to urge as many of them as possible to jump into the fray so as to divide the votes of delegates at the PDP state convention among the several northern aspirants and give the advantage to a southern aspirant – Gershom Bassey.

After this is done, it can easily be explained away that they north was given the chance but refused to take it by not being organized and forging consensus.

Already there has been a deliberate and consistent attempt by politicians from the south to denigrate the north by insinuating repeatedly that there are no capable hands from the north to be governor of the state.

They have also hatched on the perceived ‘disunity of the north’, whatever that means, as what may be a setback for the district.

The timidity and indecision that is bandied by some of the names that are being mentioned as possible governors from the north were also to be exploited.

A situation where people who want to be governor are all taking cover and fearing to announce their ambitions with only a few months to the election is a telling sign of the conquered spirit that permeates the atmosphere.

The sum implication of these developments, either real or perceived, is that the south and the governor in particular are giving the rest of us the impression that, though the party zoned the governorship to the northern district, they are the ones that will choose for the north who to present as Cross River governor.

This has been clearly demonstrated in the hostility meted at Mr. Goddy Jedy Agba. The man from the NNPC, whose entrance into the fray has rattled and changed the game plan of the king makers.

His entrance into the game certainly changed the plans of the powers that be. He is simply the opposite of everything they expected in the choice of a candidate.

He is independent minded. They won’t be able to control him. He is not waiting to be anointed. He does not believe that it is the governor that will make him governor but the voters. He is not waiting for the party or anyone to hold fundraising for him to start campaign activities. He is rich, he can pay his bills. He has since commenced activities to show he is set to become governor and so on and so forth.

That is certainly an anathema for the Cross River king makers. They wanted their aide who is not rich enough to make any move without their money. They wanted weaklings who do not have the courage to announce their ambitions until they receive anointing. They wanted hustlers that will merely be ordered to step down for a preferred crony in nocturnal meetings.

And then came someone who was a sharp contrast. Since his entrance, Jedy Agba has turned a night mere for both the governor and the party. The more they try to isolate him, the more the people and even party faithfuls are drawn to him.

Little wonder they are scared of allowing him to go for the delegates election for fear that they will be thoroughly beaten and embarrassed. And the State Chairman of the party in panic mood said the other day that Jedy is not a member of the party.

Gershom Bassey has suddenly become silent but for some of his cheer lads ranting on social media. Having enjoyed all the juicy contracts and privileges from the Imoke administration, he never could think of anyone from the north with the will power and financial muscle to stand on the way of his ambition to complete the circle of the ‘three wise men.’

But Jedy Agba just appeared. Jedy is not only competent as proven is his meteoric rise in the NNPC and receipt of award of the Officer of the Federal Republic, OFR from President Jonathan, he is a Prince to the throne of Paramount Ruler of Obudu, Uti Jedy Agba, he is well schooled with the requisite connections, experience and charisma to run the state.

Besides him is a future first lady who just received an award as a Hero for her work against trafficking in persons from the US State Department.

This mix is exactly what Cross River state needs now. Voices that will be respected both in Calabar, Abuja, Lagos and Washington.

That is what I mean when I say his entrance changed their game plan.