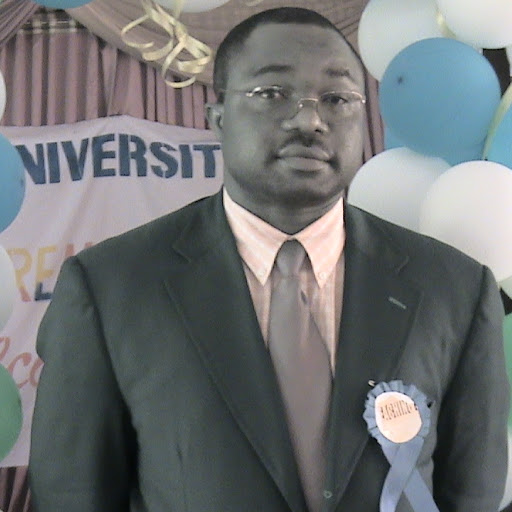 The South-South zone of the All Progressives Congress, APC has rejected the new Resident Electoral Commissioner for Cross River State, Mr. Sylvester Ezeani who has been redeployed to the state to replace Mr. Mike Igini.

The party also rejected the new presiding judge of the Appeal Court, Calabar division, Justice Abdullahi Adamu, alleging that he subverted the course of justice against the defunct Action Congress of Nigeria in the state in 2012.

National Vice-Chairman, South-South of the leading opposition party, Mr. Hilliard Eta, told journalists in Calabar on Sunday that the party has appealed to the Independent National Electoral Commission (INEC) to redeploy Ezeani to another state in the interest of peace.

Eta, who alleged that Okey was a card-carrying member of the Peoples Democratic Party, PDP said the APC does not have confidence in the new REC because of his antecedents.

He said, “We dare to say and want Mr. Sylvester Okey to take us to court by saying that he is a card-carrying member of PDP and we don’t want him in our state except the President and the INEC Chairman are trying to tell us that they have posted a PDP person to come and do their bidding.

“Mr. Okey should be posted to Borno or Kebbi where he will go and contend with the progressive forces because we are not strong enough for the kind of rigging that Mr. Okey is known for, so we want him out of our state. We have competent Nigerians that can fill those positions in Cross River State. We would not accept any other thing.”

APC also called on the National Judicial Council to post the Presiding Judge of Calabar Appeal Court, Justice Abdullahi Adamu, out of Cross River State, alleging that he subverted the course of justice against the defunct Action Congress of Nigeria in the state in 2012.

Eta said, “I will go further to say that we don’t also want Justice Abdulahi Adamu who incidentally is the presiding Judge of Calabar Appeal Court today because our matters will go again to his table and the last time in 2012 he denied Cross Riverians opportunity of appeal in the ACN.

“He was at that time the acting President of the Appeal Court and he blatantly and deliberately refused to set up the appeal panel for our matter in Court.

“So there is no way we can have confidence in such a man, so we are appealing to the National Judicial Council to please post Justice Abdulahi Adamu out of Cross River State.”