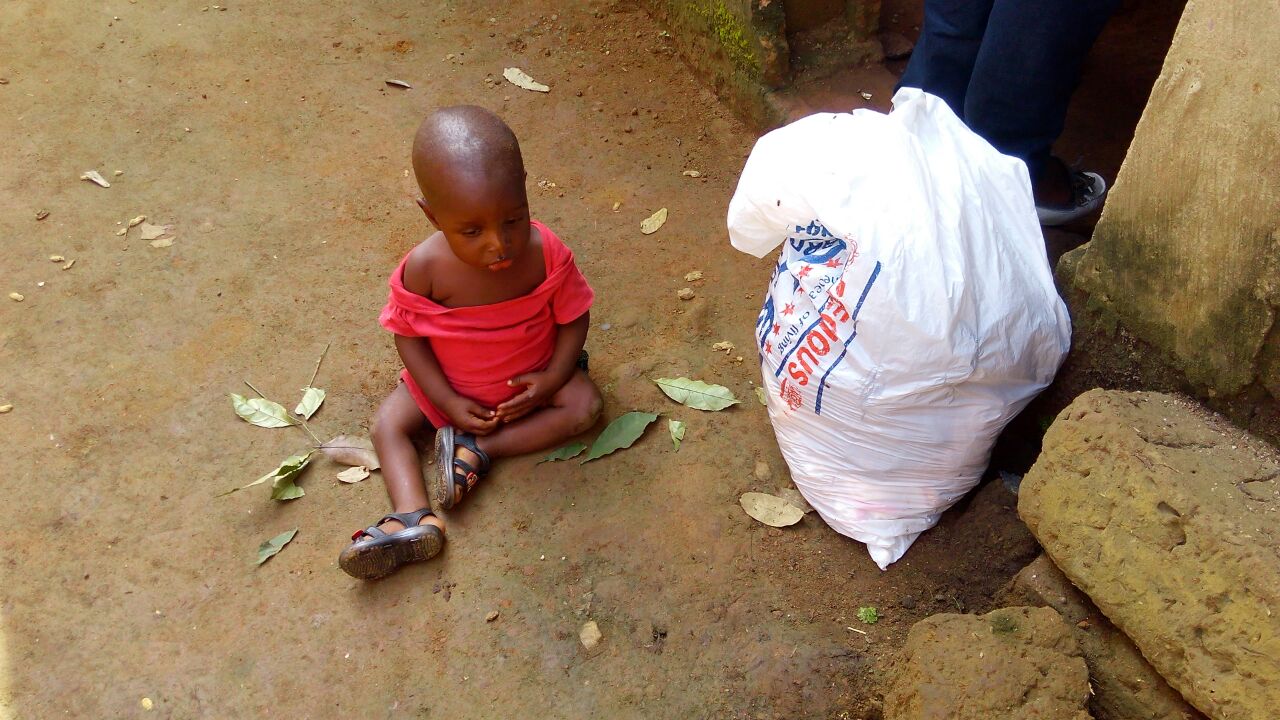 OBUDU: A mother picked her one year and five months baby she had abandoned 24 hours earlier at the Assemblies of God church premises along Ranch road, Obudu in her bid to direct the clergyman’s attention to the plight of her family.

The woman, who simply gave her name as Monica, CrossRiverWatch gathered, dumped her son at about 2:30 PM Thursday, last week with some clothes left at the Altar after the district Reverend of the church, Francis Agianpuye had given her N1,000 some days earlier.

Reverend Agianpuye told CrossRiverWatch that he had discovered the child and organized some youths to find the mother but to no avail, before he took the matter to the Obudu division of the Nigeria Police Force where after reporting, he took the boy back home to take care of him.

Monica this reporter gathered, came back on Friday to pick the son and when asked why she had dumped him, replied that, “I have been here before to beg for money and you gave me N1,000 so I know if I drop my child here you will still take care of him.”

The Biakwan native of Boki local government area was later taken to her home town by Reverend Agianpuye where the duo were reunited with the boy’s father , one Bisong Abang who was said to have gone to the farm and upon return, said he had accepted the plan due to the hardship they are facing.

They were given N4,000 by Reverend Agianpuye as a palliative for their immediate needs.

By CrossRiverWatch Admin #RevolutionNow protesters in Cross River State has said Nigeria as a nation, has nothing to celebrate

Nigeria today turns 60 years as an independent country. After 60 years, Nigeria boasts of 36 States and the