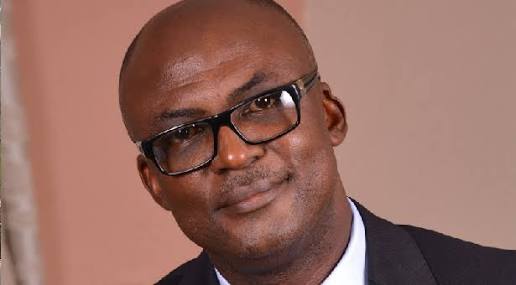 
The Association of Cross River Online Journalist, ACROJ, has condemned the recent kidnapping of the Managing Director, HIT FM Calabar, Mr. Patrick Ugbe at a family function in Calabar on Thursday evening, saying that the incident was an evidence of the increasing insecurity in Calabar metropolis.

The association, in a statement jointly signed by its Acting Chairman, Mr. Hope Obeten and Secretary, Mr. Jeremiah Archibong, called on the State governor as the Chief Security Officer of the state, the Commissioner of Police, the Director of State Security Service and other security agencies to intervene as a matter of urgency and ensure the quick release of Mr. Patrick.

According to the online media group, despite the recent assurances of government on security in the state, the spate of kidnapping which was once alien to the state has dramatically increased in recent times.

In a statement, the group said, “If a media professional like Patrick Ugbe, an entrepreneur and employer of labour, a former two time commissioner in the state and former CPS to a state governor, can be kidnapped at will, then we, media practioners in the state are threatened and we are beginning to feel very insecure”. The group said.

It will be recalled that recently the state commissioner for water resources, Gabe Odu-Oji was abducted by gun men who kept him for an unacceptable period of 31days before he was released.

Before then, several persons had been kidnapped in Calabar with seven reported cases of kidnap in Obudu alone within 3 months.

The Association decribed these developments as a failure of the security architecture in the state and appeal to government to do everything necessary and timely to bring Mr. Ugbe back home to his family.