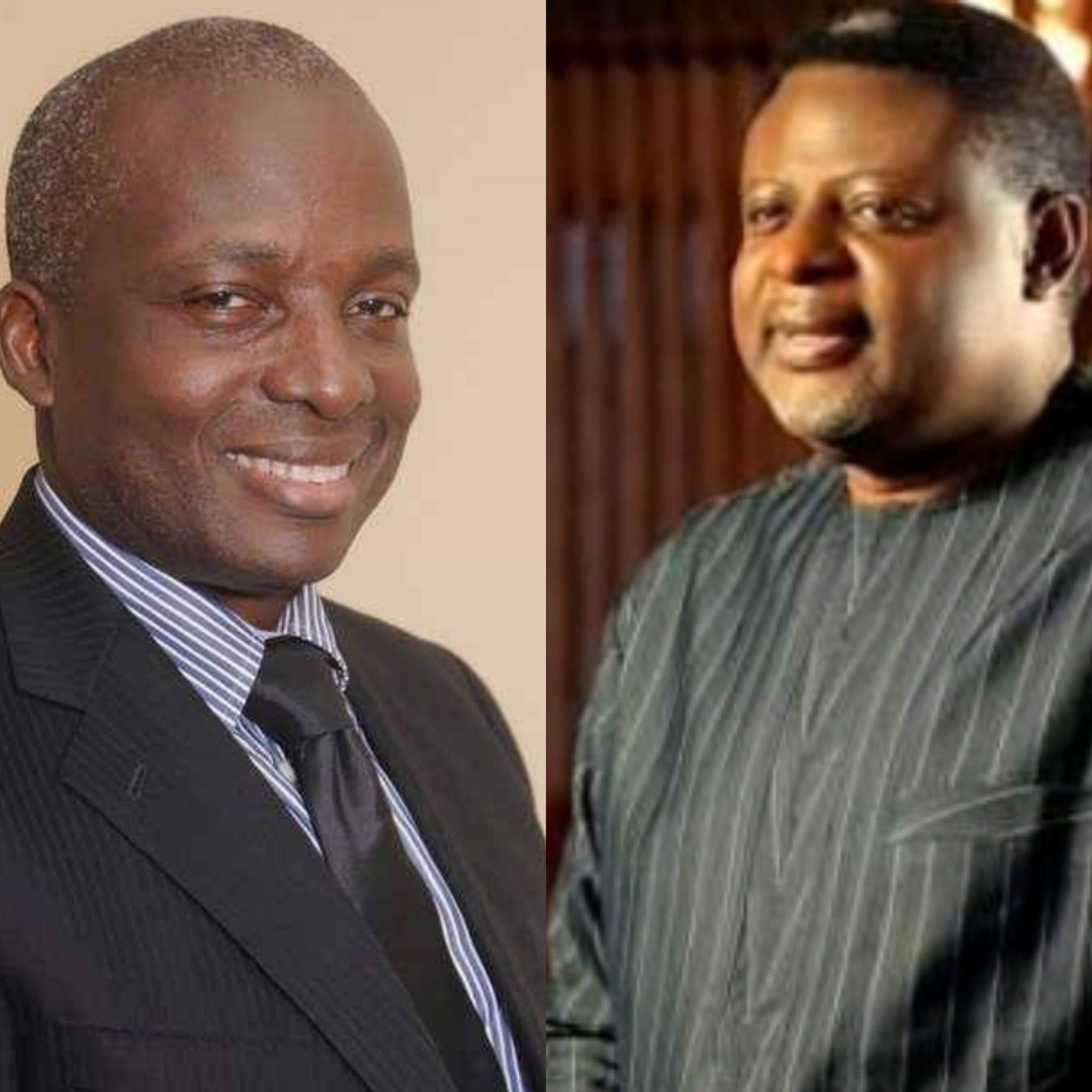 The formwe Senator representing Southern Senatorial District and Candidate of All Progressive Congress in the 2019 general election Sen. Prince Bassey Otu has revealed the reason behind his withdrawal of election’s petition against the incumbent Senator. Geshom Bassey.

Sen. Otu made this known on a Magazine Programme; “Hit Breakfast Show ” on Hit 95.9 FM Calabar in a telephone interview.

“We say OK, let cut that cost, use it to mitigate the very ugly situation we see especially among our youth who many of them really do have challenges that one must survive, eating once a day is a problem in most families.

“That is why I decided that rather than go and waste money in Court, it’s better I just withdraw. And the fact that I believe that second term should be mandatory, anybody who has gone the first team won’t be able to be Chairman of a Committee, you won’t be able to do anything for your people, if you are just there for one term. This is what I suffered and there is no need for another person to suffer it. If it is second term, it’s ok, let it be.”

“Sweet Prince” as he is fondly called by his supporters went on to thank God Almighty for a new age. He said, “We are all sojourners on earth, God has kept me from birth till date, let him receive all the glory.”

In what appears to be a safe money-laundering channel for corrupt and dubious reasons, WikkiTimes’ Idris Kamal Ibrahim in

By Jonathan Ugbal A group of concerned civic space actors, family, and a colleague of rights lawyer, Inibehe Effiong

Are You Running For National Assembly Election From Cross River? Let Me Have Your Attention Please…

Six years ago, just after taking office, Governor Ayade made a very strong case for the abundant mineral resources