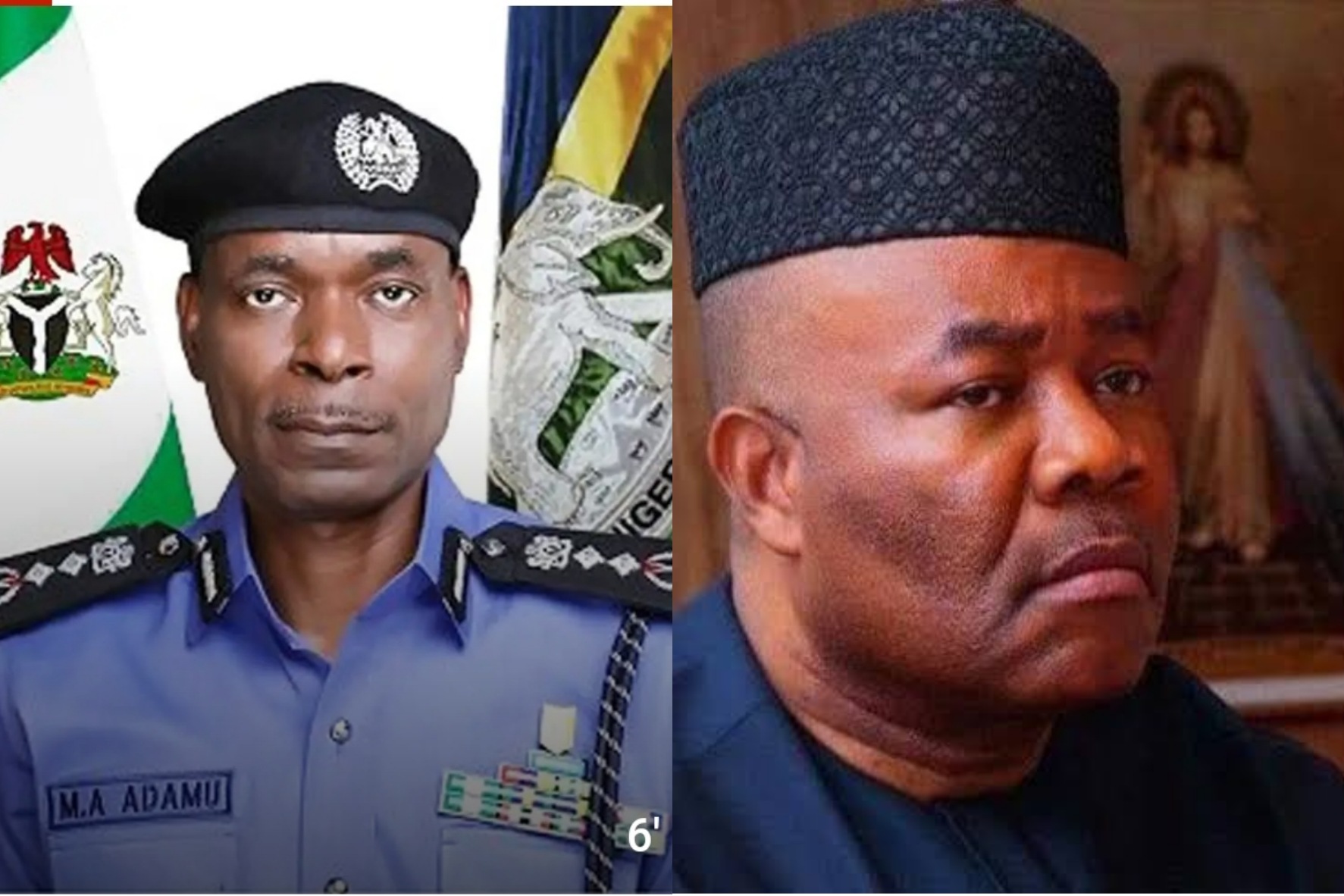 Assistant Commissioner of Police (ACP) Stephen Udeme Brown who was accused of attempting to rape Mrs. Kate Agbor, a resident of Calabar has been invited by the Inspector-General of Police (IG).

The invitation by the Police Inspector General inside sources say is for questioning.

In a statement by Anietie Ekong, Chief Press Secretary to the Honourable Minister of Niger Delta Affairs sent to our newsroom reads below.

The attention of the Honourable Minister of Niger Delta Affairs, Sen. Godswill Akpabio has been drawn to a viral audio recording in the social media in which a man, Mr. Stephen Udeme Brown, purporting to be an Assistant Commissioner of Police (ACP) serving in Cross River State Command engages a lady in a discussion and tries to woo her to have an affair with him.

In the course of the conversation, the man brags to the woman that his wife whom he claims is a Deputy Manager with the Nigerian National Petroleum Company (NNPC) earns about N30 million and that no decision is taken in NNPC without the wife. He also claims to be the Chief Detail to Sen. Godswill Akpabio and is paid N250, 000 every month.

As outlandish as these claims are, we wish to state categorically that Sen. Akpabio does not have such Security Detail attached to him. Even while he served as the Governor of Akwa Ibom State (2007 – 2015) he never had any Police detail in the Commissioner cadre attached to him.

The general public should discountenance this obvious case of name-dropping. It is evident that the Officer may have made these whimsical boasts to impress the lady, boost his image and enhance his chances of having an affair with her. We wish to reiterate that the said Mr. Stephen Udeme Brown is NOT attached to Sen. Akpabio as a Security Detail.